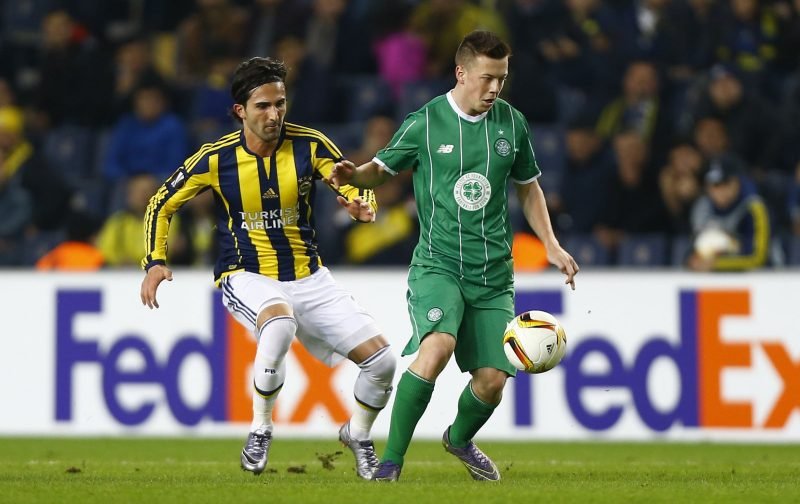 Celtic have been linked with a move for Hasan Ali Kaldirim of Fenerbahce.

According to a report in Yahoo Sports the left-back is a transfer target for the hoops and also West Ham.

The 27-year-old is in his fifth season with Fenerbahce and is being described as a replacement for Emilio Izaguirre who is out of contract in the summer.

Ali Kaldrim has been linked with Celtic in the past and would offer strong competition to Kieran Tierney at left-back.

If a deal could be agreed this month it could lead to an early departure for Izaguirre who has been linked with Sheffield Wednesday and Leeds United.

Izaguirre is in his seventh season at Celtic but after losing his place to Tierney over a year ago it’s unlikely that he’ll stay in Glasgow beyond this summer.

The Honduran’s family are very settled in Glasgow and would rather stay on in the UK before returning to Honduras to finish his career.