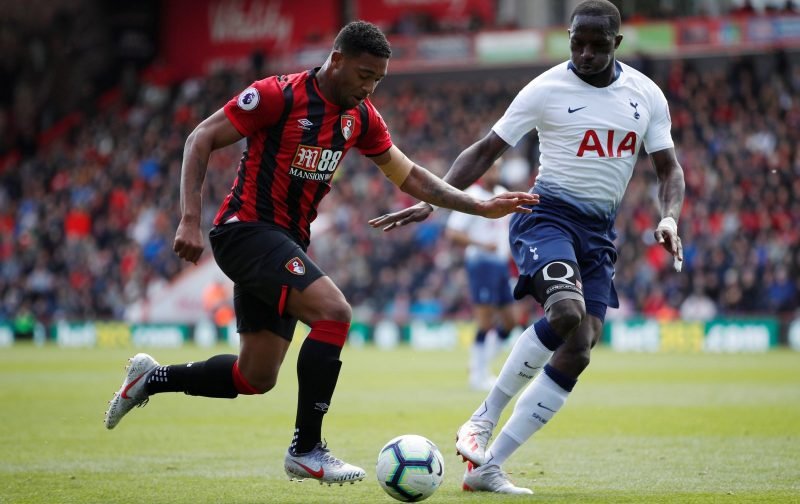 Celtic are close to securing Bournemouth’s Jordon Ibe on loan, according to reports.

The 23-year-old has struggled to pin down a starting spot in the Cherries’ starting XI since moving from Liverpool for £14million in 2016.

And now the Express report that the Hoops are keen on giving the former England Under-21 international regular game time.

It’s claimed Bournemouth want around £20million for Ibe but, as the Bhoys cannot afford that price, are now prepared to let him leave on a temporary deal. 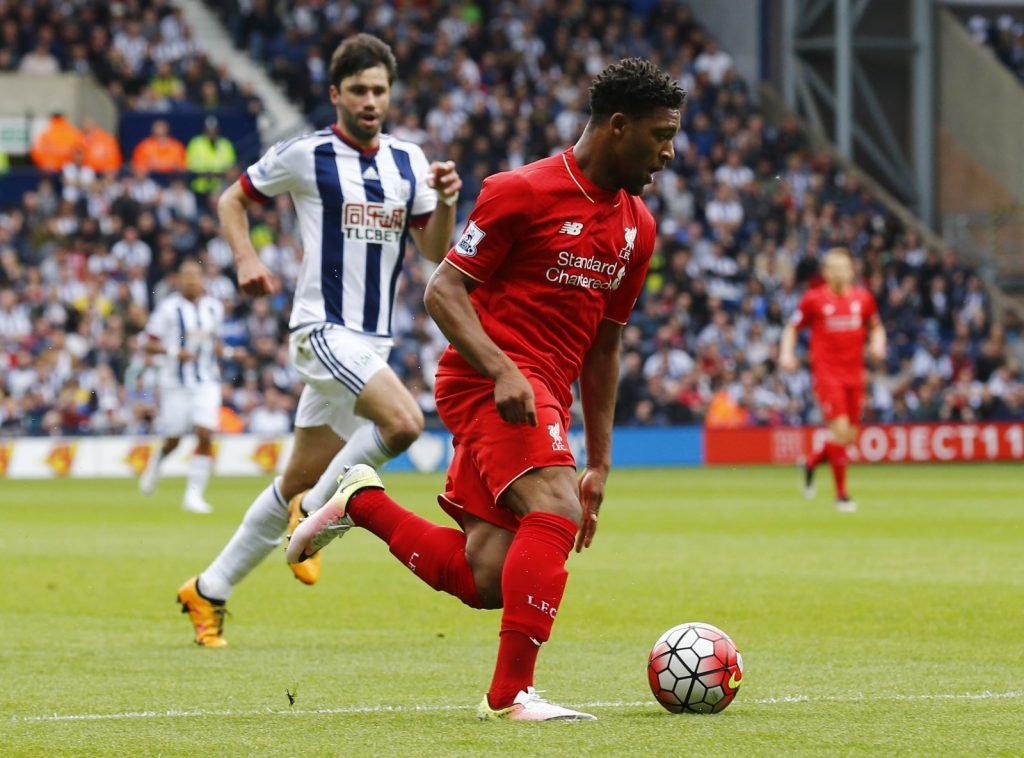 Celtic boss Neil Lennon hopes to get the deal wrapped up before the Scottish transfer window shuts on September.

However, it’s thought that the Parkhead club could yet face competition from Fiorentina, Napoli and Galatasaray for the Londoner.