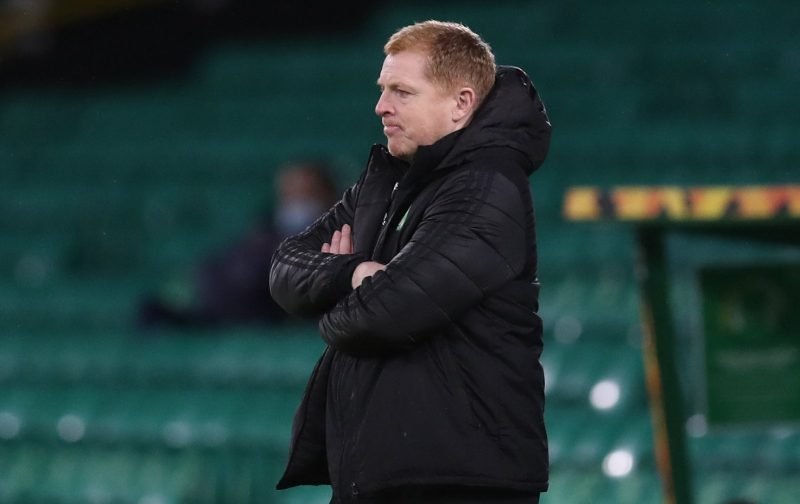 Celtic’s dream of winning a 10th Scottish Premiership title in a row is slipping further away as the weeks go by.

The Bhoys do have three games in hand over their rivals but with Steven Gerrard’s side unbeaten in 20 matches, catching them seems like a tough ask.

One way Lennon can help bridge the current gap is by adding to his squad in the January transfer window.

And the Northern Irish boss is reportedly looking to bring in a defender from the Premier League to bolster his ranks.

According to Sky Sports reporter Anthony Joseph, Celtic have opened talks with Leicester City to bring back Filip Benkovic on loan. 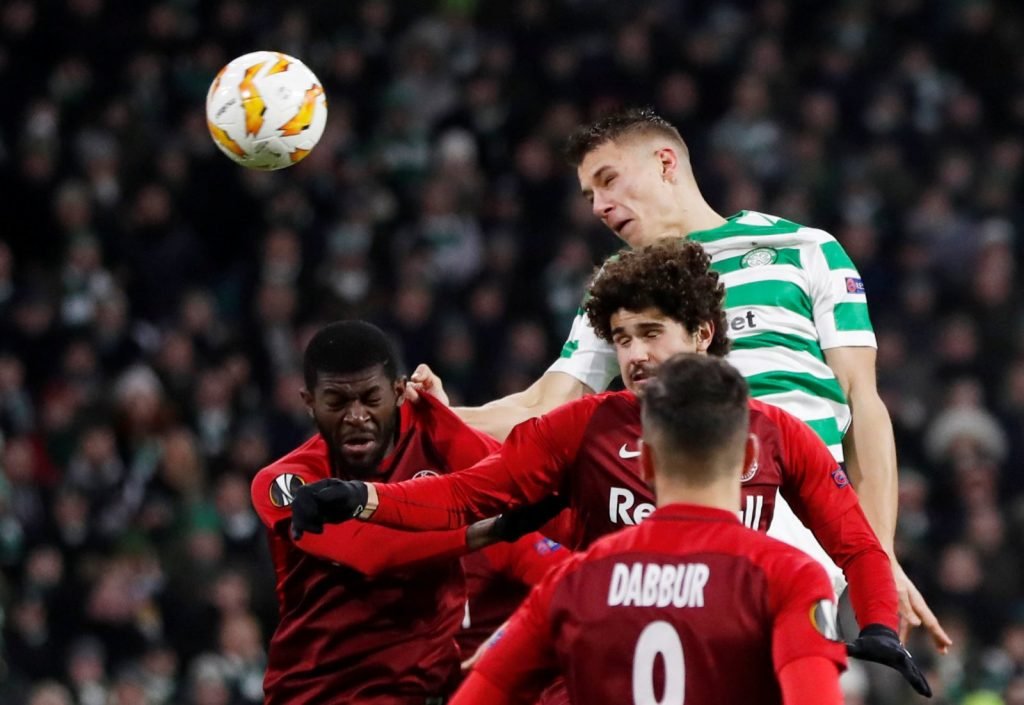 The 23-year-old, who spent the 2018/19 campaign on loan at Celtic Park, has made just two appearances for the Foxes since signing in the summer of 2018.

Benkovic did join Cardiff City on a season-long loan at the start of this campaign but was recently recalled after featuring just once.

It’s claimed that the current Scottish champions are exploring the possibility of taking the Croatian north of the border on a temporary move with an option to buy.