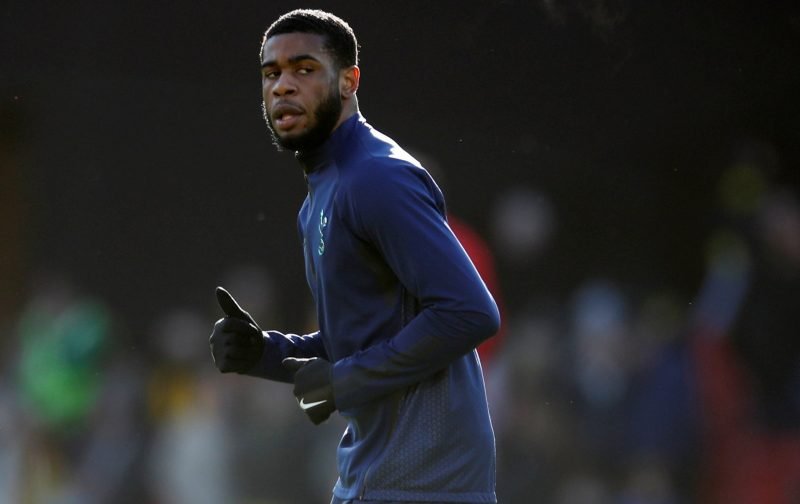 The Scottish champions, Celtic, have been having a somewhat uncharacteristic season – finding themselves 23 points off pole position after 24 games, having won it the nine consecutive times prior.

This newfound challenge comes in the form of Steven Gerrard’s Rangers, who have pushed them all the way and more this term with the likes of right-back turned goalscoring extraordinaire James Tavernier hitting the headlines.

As a result, Celtic are looking for reinforcements to close that humiliating gap on their bitter rivals.

According to The Scotsman and Sky Sports, they have identified Tottenham Hotspur’s Japhet Tanganga as the man to make the difference, after missing out on top target Ben Pearson, from Preston North End.

The 21-year-old England youth international has a contract that runs until 2025 in North London, so of course, any move would be a temporary addition.

The 6ft centre-back has featured seven times for The Lilywhites first-team this term, having graduated from the academy, and favours his right foot but can deputise in any position across the back-line. 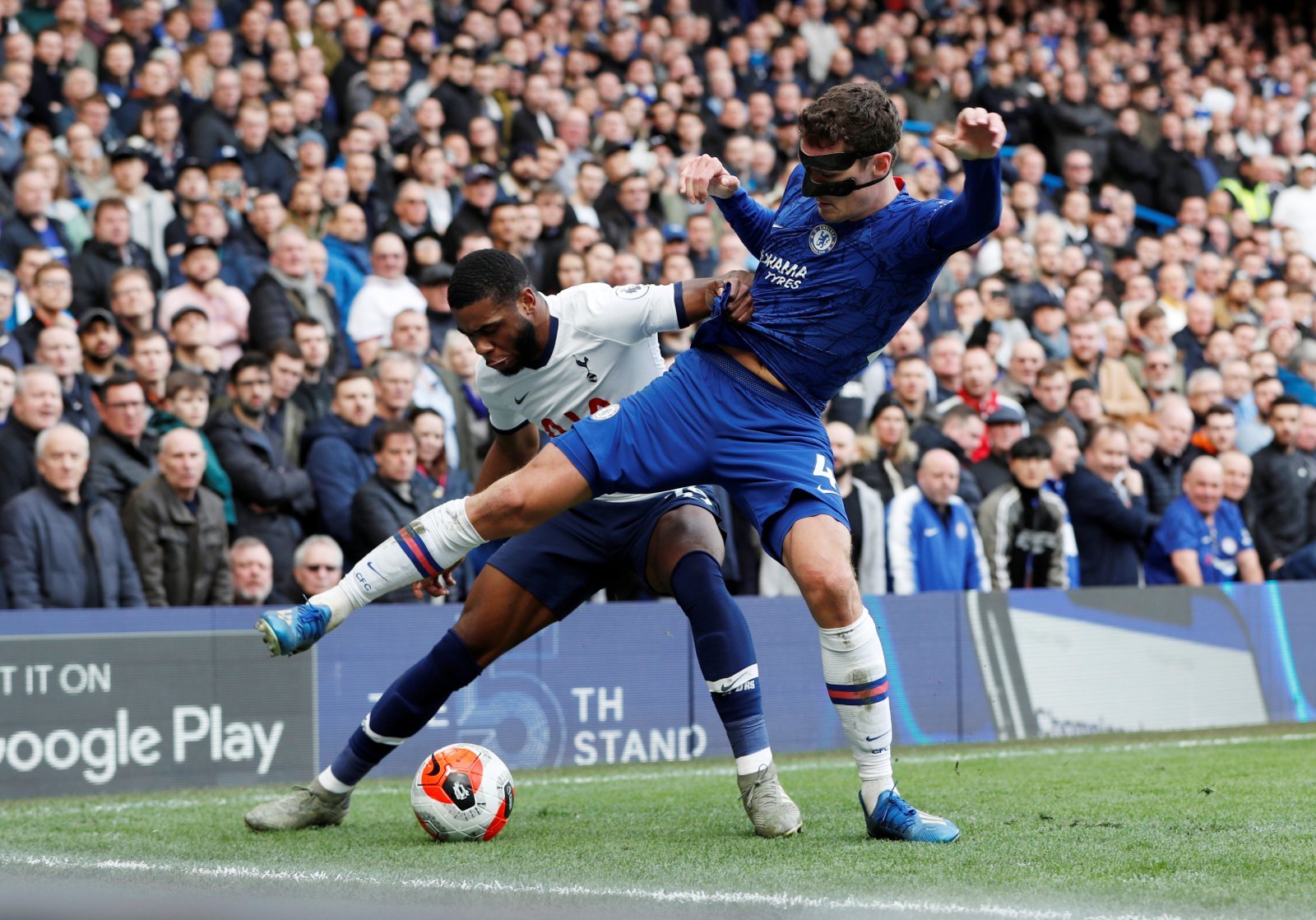 Tanganga isn’t the only man on the shortlist for Celtic, though, with the report also detailing that Jonjoe Kenny of Everton is also highly fancied.

The former England Under-21 right-back has drawn interest from Premier League Burnley but is expected to join the Scottish champions to bolster their ranks.

Kenny spent the last year on loan at Schalke, but has 30 top division appearances to his name in England, although only one of those came this season under Carlo Ancelotti.

It is clear that Neil Lennon’s Glasgow side need improvements, unable to keep up with Rangers who are hunting their first league title since returning to the top-flight in 2016 – could Tanganga and Kenny add the fresh enthusiasm they need to stop the rot?