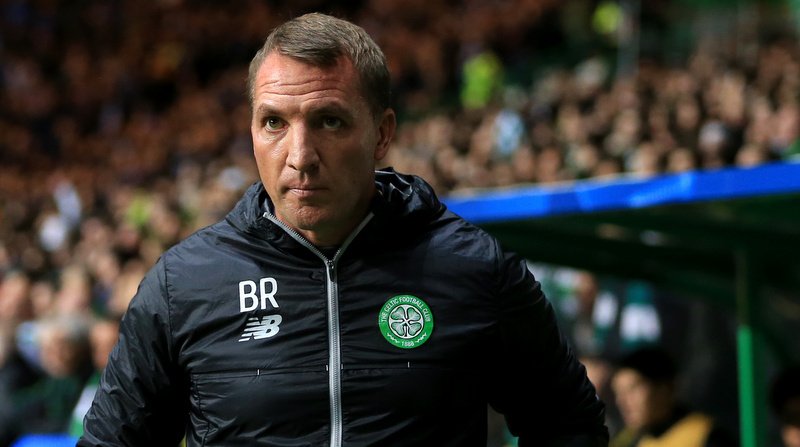 It must be hard to hide the smile on your face if you’re a Celtic fan at the minute as the club enjoy a ridiculous lead at the top of the Scottish Premiership, are playing the sort of attacking football many other teams dream of and according to the latest reports in the Mirror, have recorded a profit almost twice the size of the same period last year.

Sunday’s emphatic 5-2 win away to St Johnstone wasn’t the only good news Celtic have had over the past 48 hours as the club announced their finances are moving in the right direction.

Qualifying for the Champions League group stages helped boost the Bhoys coffers, giving them a pre-tax profit of £18.6m over six months, a £7m increase from the same period last year.

Manager Brendan Rodgers was fairly frugal in the transfer market during the summer, spending less than £10m bringing in the likes of Moussa Dembele, Scott Sinclair, Dorus de Vries and Cristian Gamboa.

Chairman Ian Bankier noted, “The board is optimistic about our immediate future and firmly supports the self-sustaining financial model that has served us well.”

All this may seem almost irrelevant to some fans, but Celtic’s following only have to look across Glasgow at arch-rivals Rangers to see how derailing financial problems effect them them and know that keeping a healthy bank balance is key to maintaining a healthy trophy cabinet.