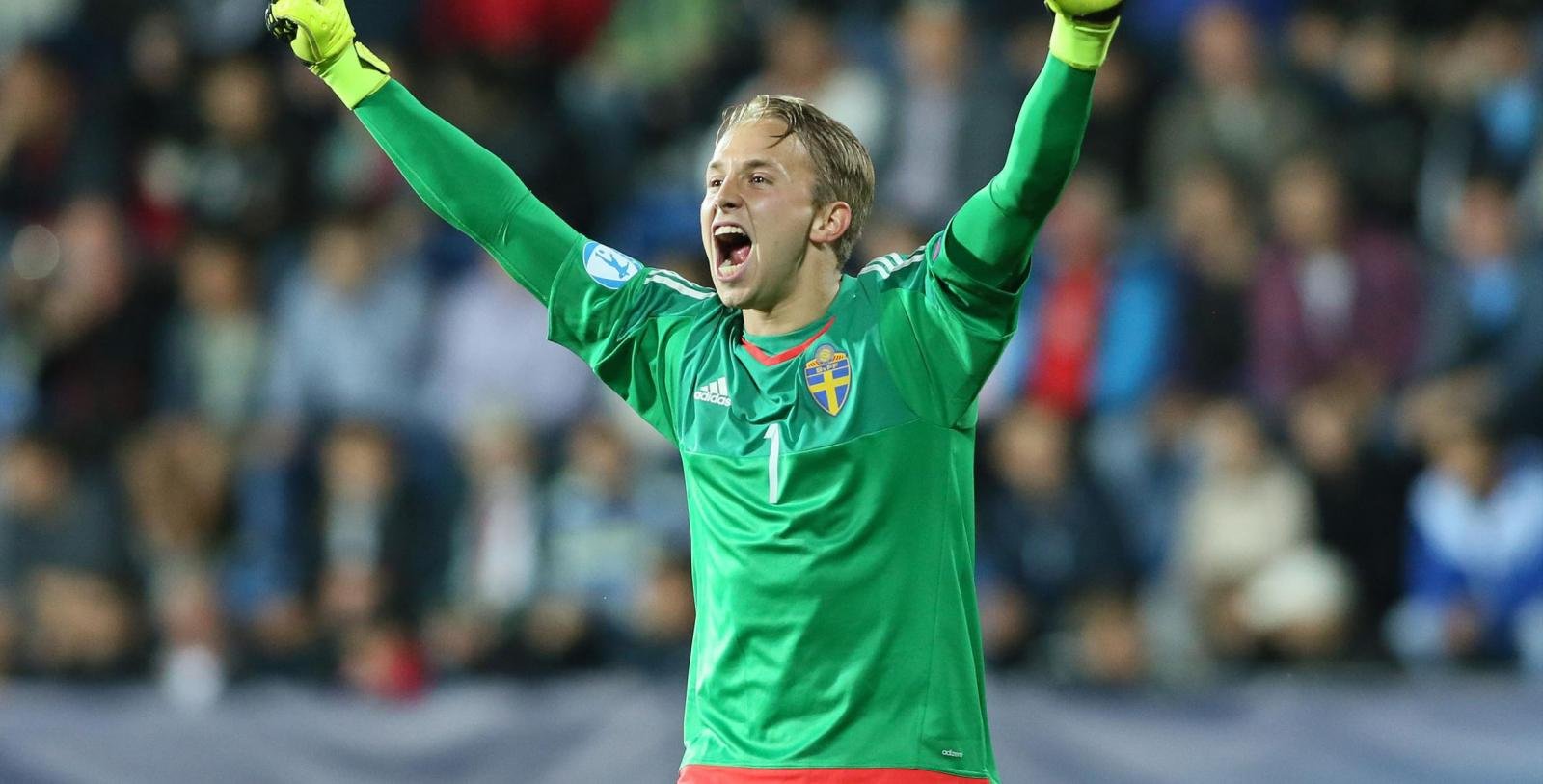 The 23-year-old played every game as Sweden made it to the European Under-21 Championship final at the end of June, where they were defeated on penalties by Portugal following a 0-0 draw.

And despite making a breakthrough with his current club last term, a move to Britain would appeal to the ex-IK Brage star.

The four clubs mentioned all have decent options between the sticks but view the Scandinavian, who is valued at around £550,000, as an option for the future.