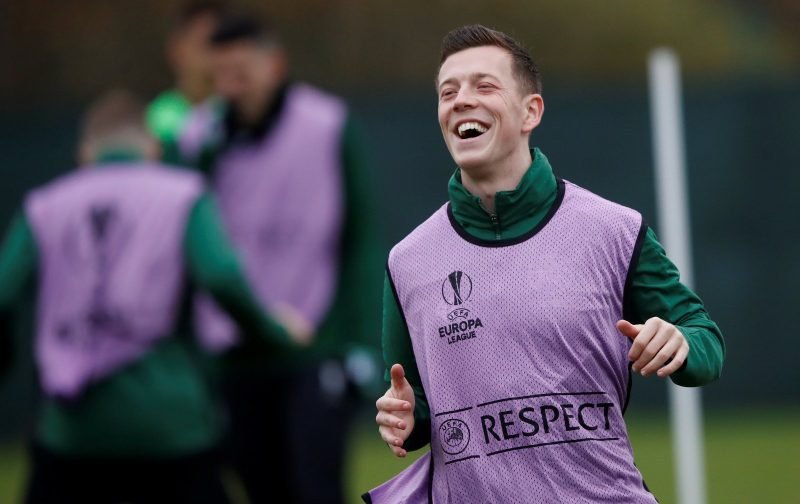 AFC Bournemouth are considering making a January swoop for Celtic’s Callum McGregor, according to The Scottish Sun.

The 25-year-old has followed up his best goalscoring season of 12 last term with four in 20 so far this campaign.

But the Scottish champions could find it difficult to keep hold of their star in January with the Premier League Cherries reportedly weighing up a bid.

Eddie Howe is in the market for a midfielder after Lewis Cook was ruled out for six to nine months with a ruptured anterior cruciate ligament in his right knee. 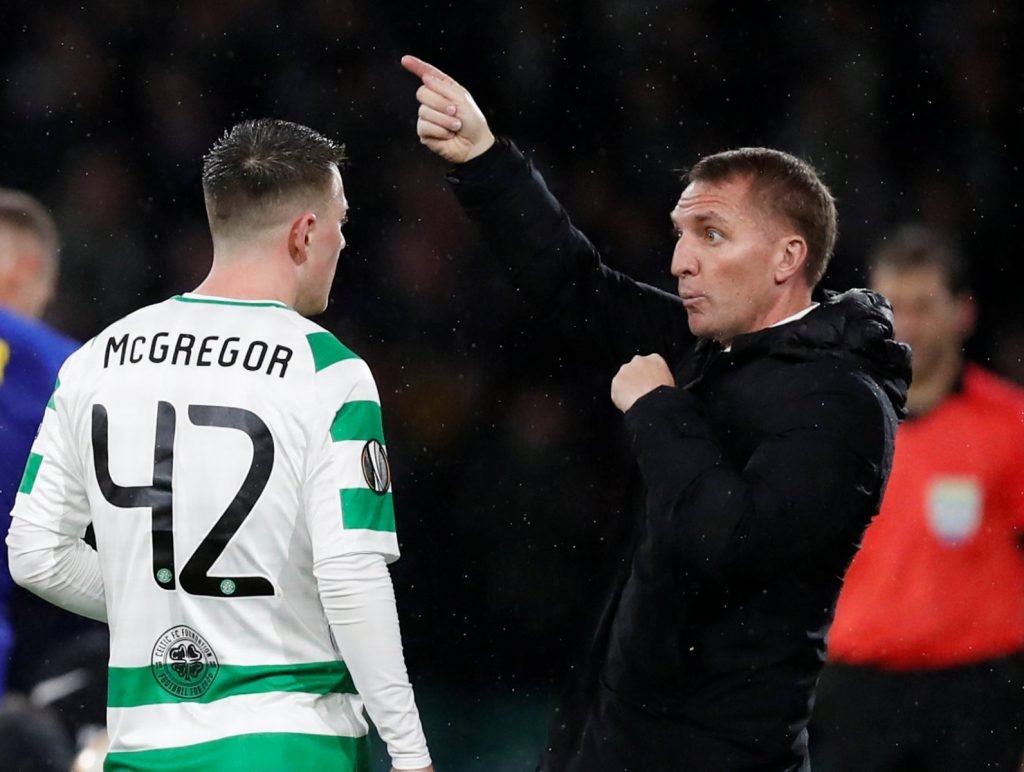 McGregor is a key player for Brendan Rodgers.

The highly-rated English boss is thought to be an admirer of the Scotland international and had his scout Mark Burchill go and check on his performance at last weekend’s Betfred Cup Final victory.

It is expected that the Hoops and manager Brendan Rodgers will do everything they can to keep the Glaswegian at Parkhead.