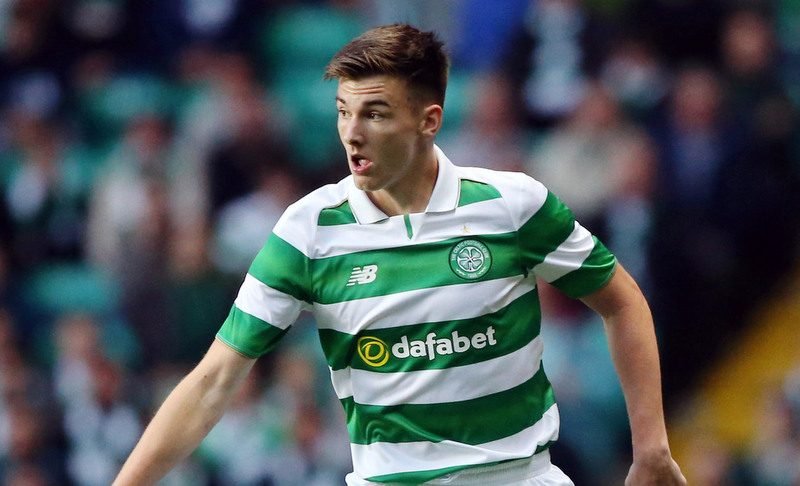 The Premier League side, who host league leaders Chelsea at Old Trafford on Sunday afternoon (16:00), have been continuously linked with a move for Celtic’s highly-rated left-back ahead of the 2017-18 campaign.

The 19-year-old, who has three international caps for his country, has scored one goal and provided 12 assists in 33 appearances in all competitions for the 2016-17 Scottish Premiership champions.

Tierney, who has been with The Bhoys since the age of seven, is also said to be drawing interest from Premier League rivals Tottenham Hotspur.

However, the report suggests Jose Mourinho’s Red Devils are in pole position to land the young defender, as the player himself prefers a transfer to Manchester, rather than London.

United could make a bid for Tierney this summer considering Luke Shaw’s long-term future at Old Trafford has been thrown into doubt, following heavy criticism from the ‘Special One’.