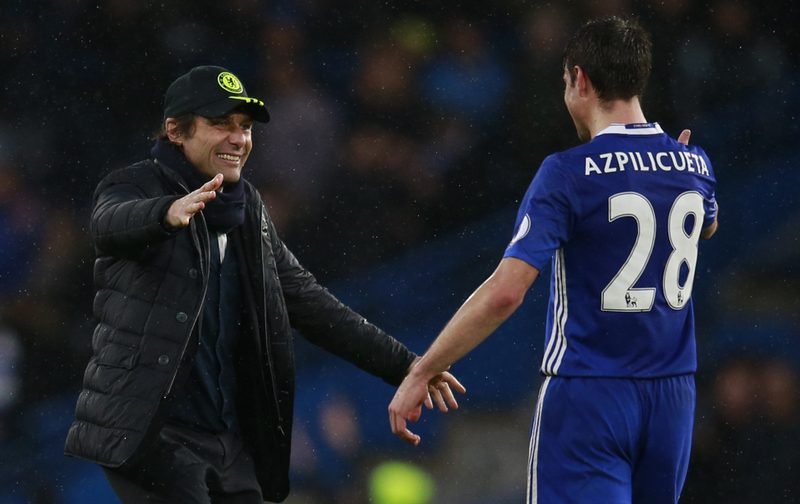 Chelsea have been rampant this season, as they lead the Premier League table by a comfortable cushion.

N’Golo Kante has been an essential addition to the squad, while the return in the form of Eden Hazard and Diego Costa has also helped them.

He has been a consistent performer for Chelsea. He was one of the few players to not come under criticism last season.

His introduction to the team, however, hasn’t been straightforward. He struggled to get into the Chelsea line-up when he initially joined The Blues.

But as soon as he was looking more comfortable, his place came under scrutiny after the return of manager Jose Mourinho.

Now under the influence of Antonio Conte at Stamford Bridge, Shoot! look at why the Spaniard is Chelsea’s unsung hero as they march towards the 2016-17 Premier League title…