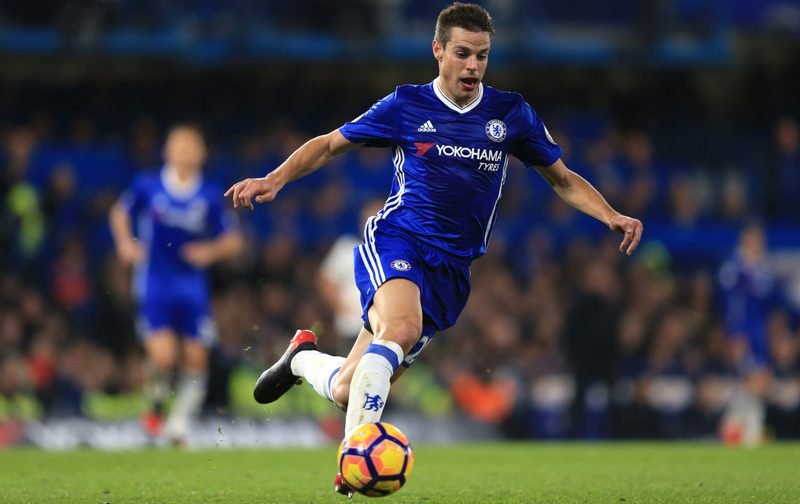 Cesar Azpilicueta has put pen to paper on a new three-and-a-half-year contract at Chelsea.

The defender, who joined The Blues from Ligue 1 outfit Marseille back in August 2012 following his reported £7m switch, has extended his deal at Stamford Bridge until 2020.

The 27-year-old, who has 18 international caps for Spain and faced England last month in an international friendly (2-2) at Wembley Stadium, has scored one goal and provided three assists in 18 appearances in all competitions for the Premier League leaders so far this season.

“Since I arrived here my target was to progress as a player and win trophies. This new contract gives me the chance to continue my relationship with the club, that’s what I wanted and obviously I’m really happy here.

“We’ve had some really good moments so far this season. From day one, we started working very hard.

“We have a new manager with new ideas and I’m really happy to be working with him.

“Obviously we can still improve but the long-term aim for us is to win trophies, that is what we all want, the players, manager and fans.”