Cesc Fabregas could move to AC Milan in £10million move 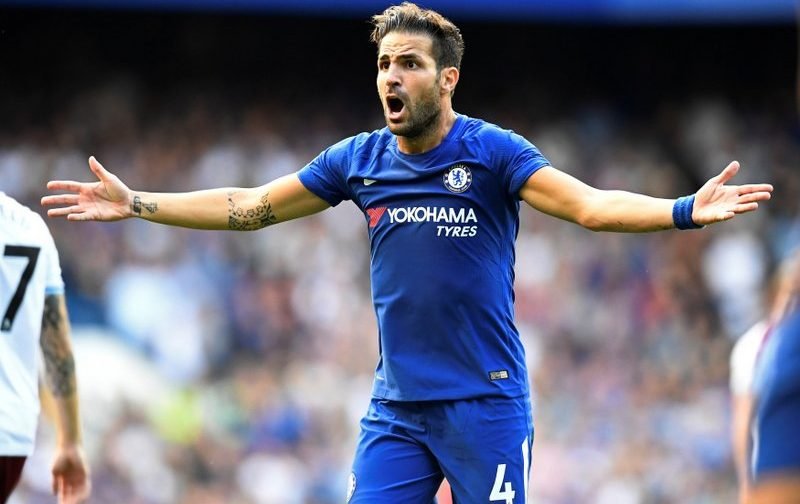 Chelsea midfielder Cesc Fabregas could be set for a move to AC Milan as boss Maurizio Sarri has sanctioned the transfer, according to The Sun.

The Spain international joined the Blues in 2014 from Barcelona and has made 191 appearances for the club, scoring 22 goals in the process.

In his time at Stamford Bridge the playmaker has won four trophies with the club including two Premier League titles, the FA Cup and the League Cup.

But it seems that Fabregas’ time in London could be up with Sarri reportedly happy to let the playmaker move for £10million. 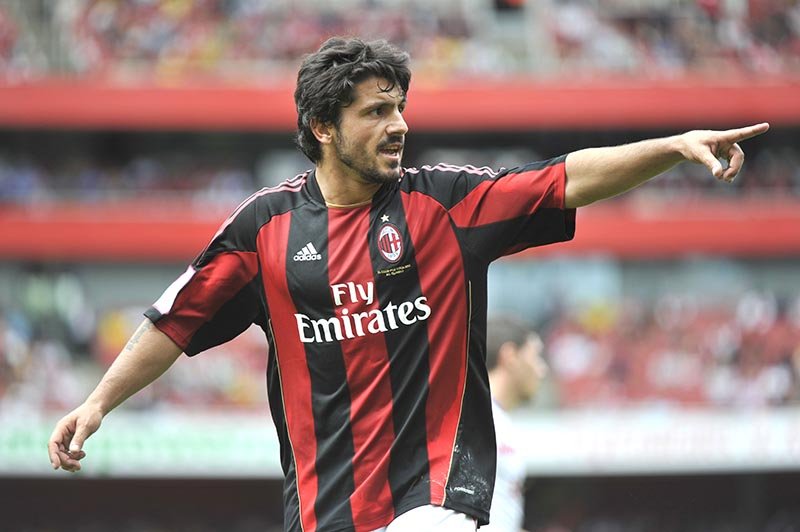 Fabregas will play under AC Milan boss Gennaro Gattuso if he joins the Serie A giants.

The 31-year-old has found his opportunities limited this season with the arrival of Jorginho and Matteo Kovacic filling the midfield.

But the former Arsenal man will feel he still has a lot to give to any team and, with his contract expiring next summer, a move would give him the chance to prove that.