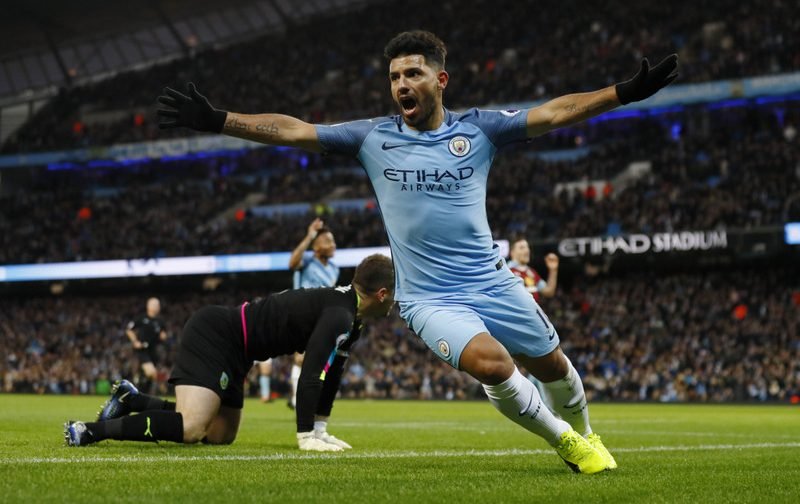 Manchester City welcome AS Monaco to the Etihad Stadium on Tuesday night in the first leg of their UEFA Champions League Round of 16 clash (19:45).

The Citizens, who sit second in the Premier League table, eight points adrift of leaders Chelsea, could only manage a 0-0 draw at Championship outfit Huddersfield Town at the weekend in the FA Cup.

Meanwhile for the visitors, who sit top of the Ligue 1 standings, despite drawing 1-1 at Bastia on Friday, will be full of confidence having defeated Tottenham home and away during the Champions League group stages.

For the hosts, Sergio Aguero is set to lead the line for Pep Guardiola’s men, having scored 18 goals in all competitions this season.

As for Monaco, supporters will see a familiar face return to the Etihad, as ex-Chelsea and Manchester United forward Radamel Falcao is poised to start for Leonardo Jardim’s outfit, with the 31-year-old netting 21 times in all competitions this term.

Ahead of Tuesday night’s tie, here is how star strikers Aguero and Falcao match-up in their respective domestic leagues so far this campaign… 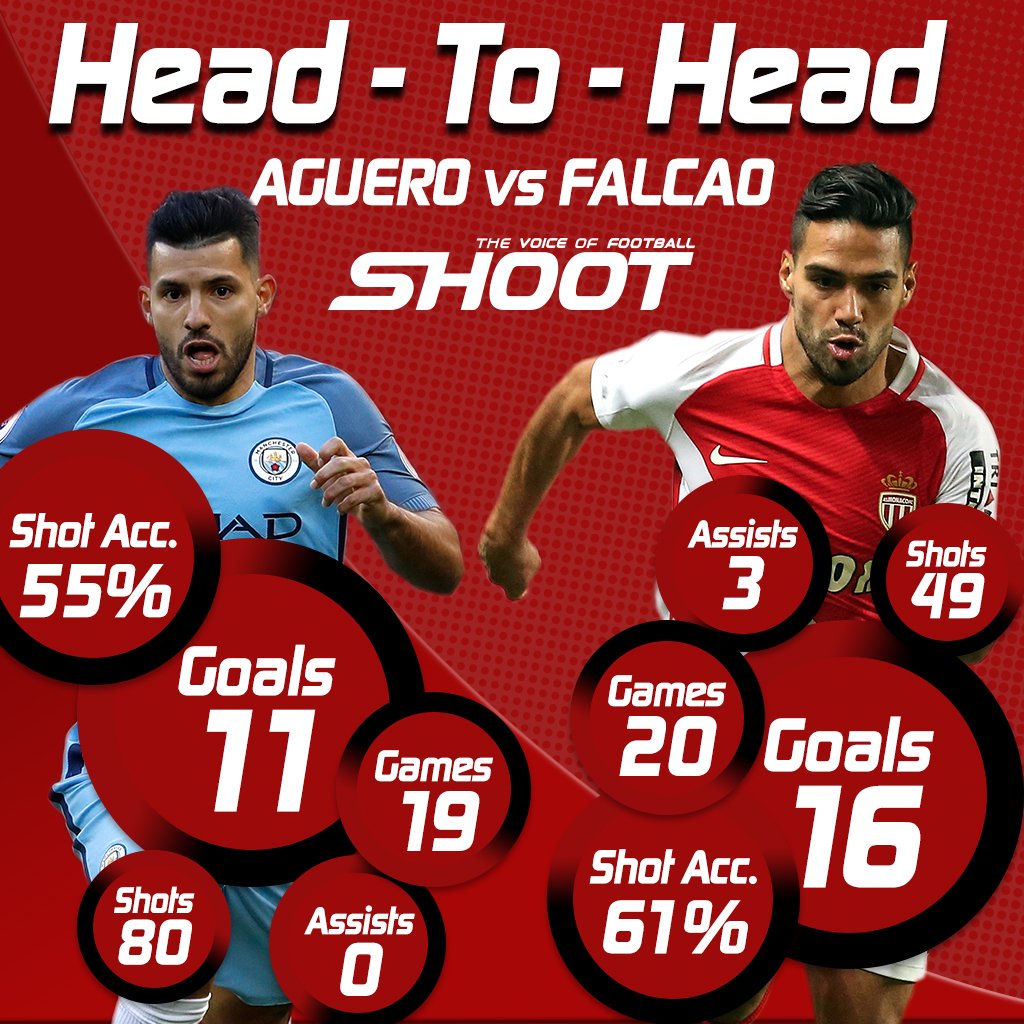