Champions League could be cut down following coronavirus pandemic 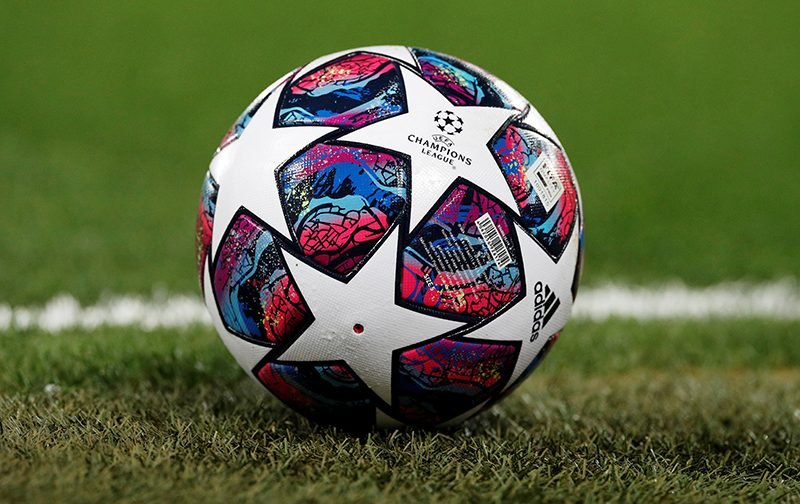 UEFA look set to cut down the Champions League due to the coronavirus pandemic, according to reports.

All football across the top-four tiers of the men’s game and top tier’s of women’s football has been suspended until April 3rd to help try and slow the spread of COVID-19.

All of next week’s European ties, which includes Bayern Munich vs Chelsea and Manchester City v Real Madrid, have also been postponed and now the Mirror report that the quarter-finals and semi-finals of the Champions League could be played over one leg. 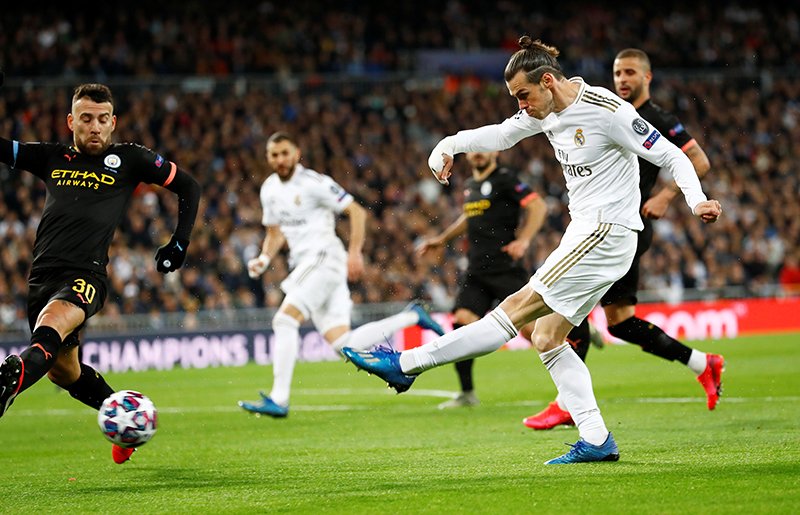 Man City’s second-leg against Real Madrid has been suspended.

The one-off games would either be played at neutral venues or home grounds on the toss of a coin.

It’s claimed that the proposal will be discussed at the UEFA crisis summit meeting next Tuesday, as they seek the best way of getting the competitions finished.

European football’s governing body are determined to still host the final on May 30 in Istanbul, with the Europa League final in Gdansk taking place three days earlier.

However, with the spread of coronavirus seeing no sign of slowing in the near future, this could yet be impossible to implement.

We at Shoot love football, but the health and safety of people is far more important, meaning UEFA might have no choice but to put everything on hold until it’s safer to stage these events.