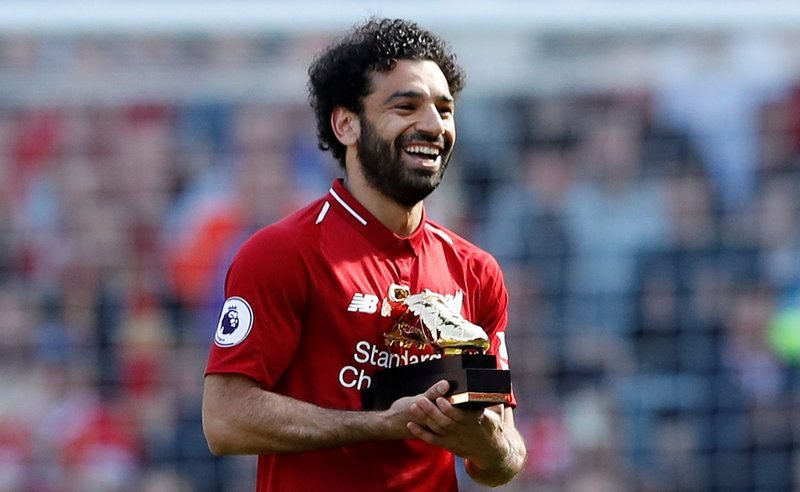 The Reds, who finished fourth in the top-flight standings this season, are looking to lift the European trophy for the sixth time tomorrow evening.

Meanwhile Madrid, who have won the tournament a record 12 times, are determined to secure their third successive Champions League crown, and their fourth triumph in the last five years.

For Jurgen Klopp’s men, summer signing Mohamed Salah is the danger man, with the Egyptian proving an instant hit at Anfield, scoring a sensational 44 goals in 51 games in all competitions for Liverpool this season. 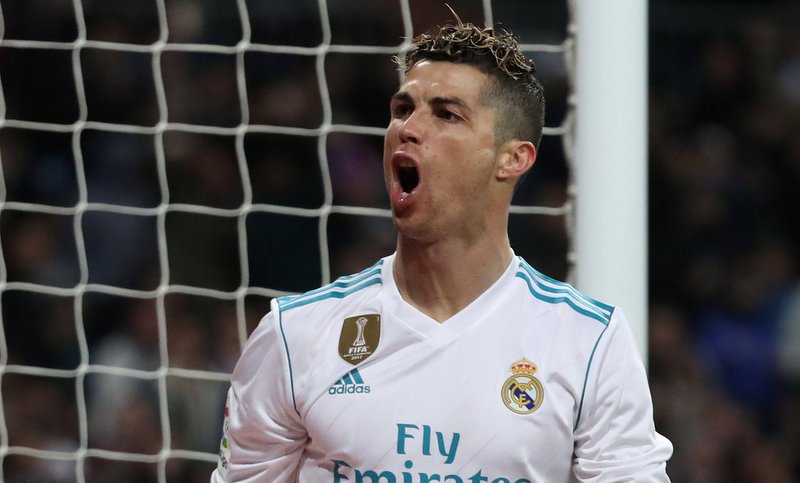 Meanwhile ex-Manchester United forward Cristiano Ronaldo is undeniably Madrid’s most lethal weapon, with the 33-year-old heading into Saturday’s final in splendid form, having also netted 44 goals in all competitions for Zinedine Zidane’s side this campaign.

Ahead of the final, Shoot! looks closely at both Ronaldo and Salah’s Champions League statistics so far this season…