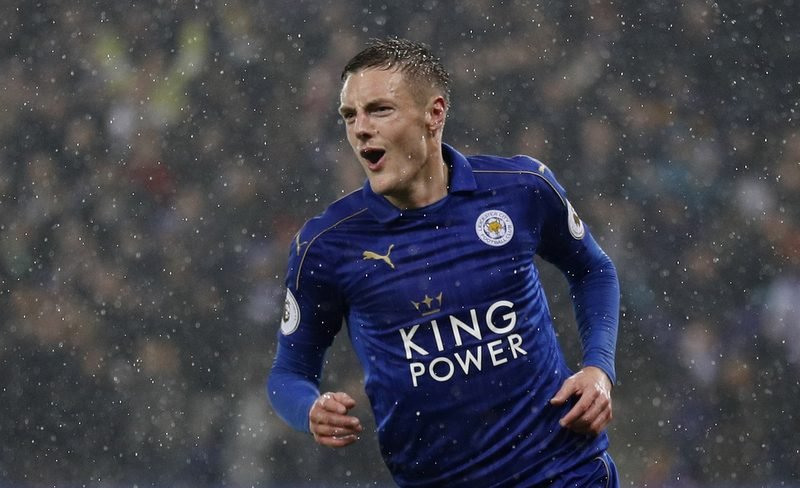 The UEFA Champions League quarter-finals kick-off this midweek, with defending Premier League champions Leicester City jetting off to Spain to face Atletico Madrid in their first-leg clash on Wednesday night (19:45).

The La Liga outfit, who currently sit third in the Spanish top-flight standings, defeated German side Bayer Leverkusen 4-2 on aggregate in the last-16 stage of the competition.

Meanwhile The Foxes, who suffered a 4-2 defeat to the hands of Everton on Sunday afternoon, fought off fellow Spanish club Sevilla in the previous round to become the last Premier League side standing in this term’s Champions League.

For the hosts, Antoine Griezmann is the most dangerous threat to Leicester’s goal, with the France international forward netting 23 goals in all competitions so far this season.

As for Craig Shakespeare’s visitors, they will be hoping fellow striker Jamie Vardy can get on the scoresheet to bag a vital away goal for The Foxes, having scored five goals in his last six league outings.

So, with both key men set to go head-to-head inside the Vicente Calderón Stadium tomorrow night, here is how Griezmann and Vardy match up so far this season in the Champions League… 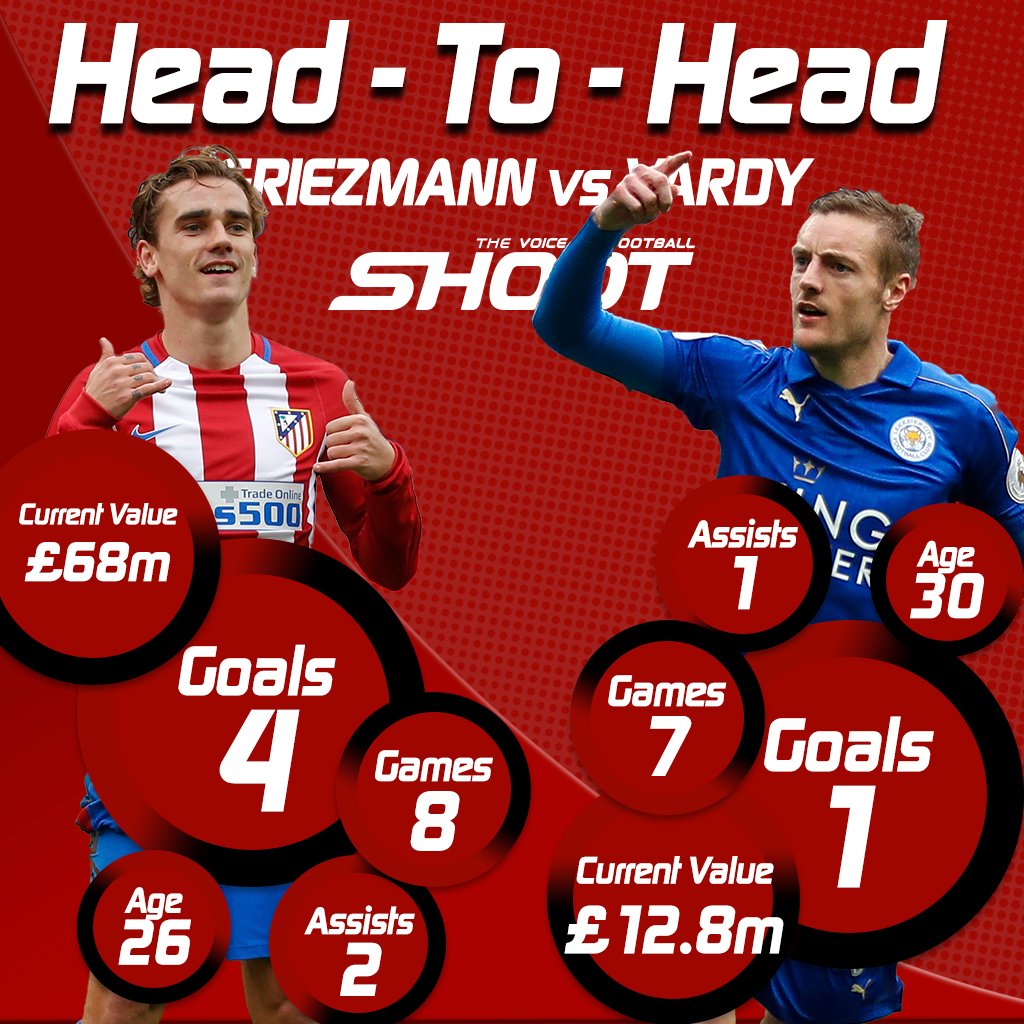