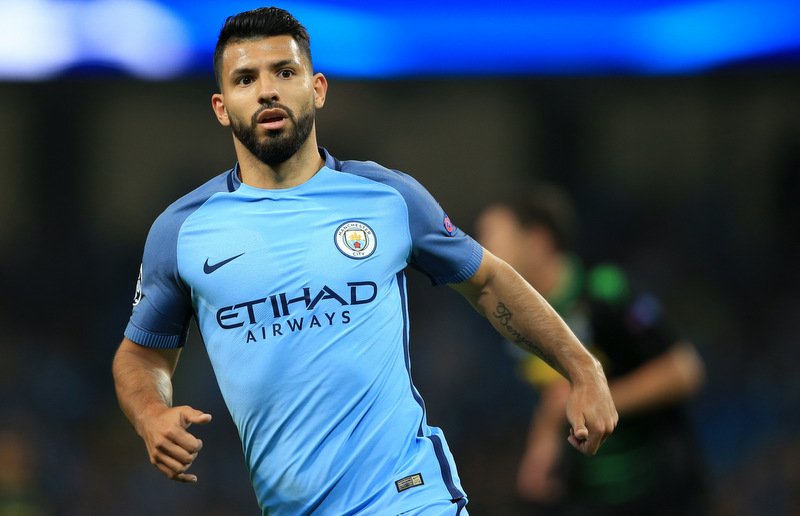 The hosts, who will advance into the knockout stages in second place behind FC Barcelona, will have star striker Sergio Aguero available, despite the Argentine ace being sent off against Chelsea at the weekend.

Meanwhile the visitors, who have failed to win in their five European outings so far this term and sit rock-bottom of Group C, are likely to field fellow forward Moussa Dembele, who has impressively scored 17 goals in all competitions already this campaign.

So, with both key men set to go head-to-head tomorrow night, here is how Aguero and Dembele match up so far this season… 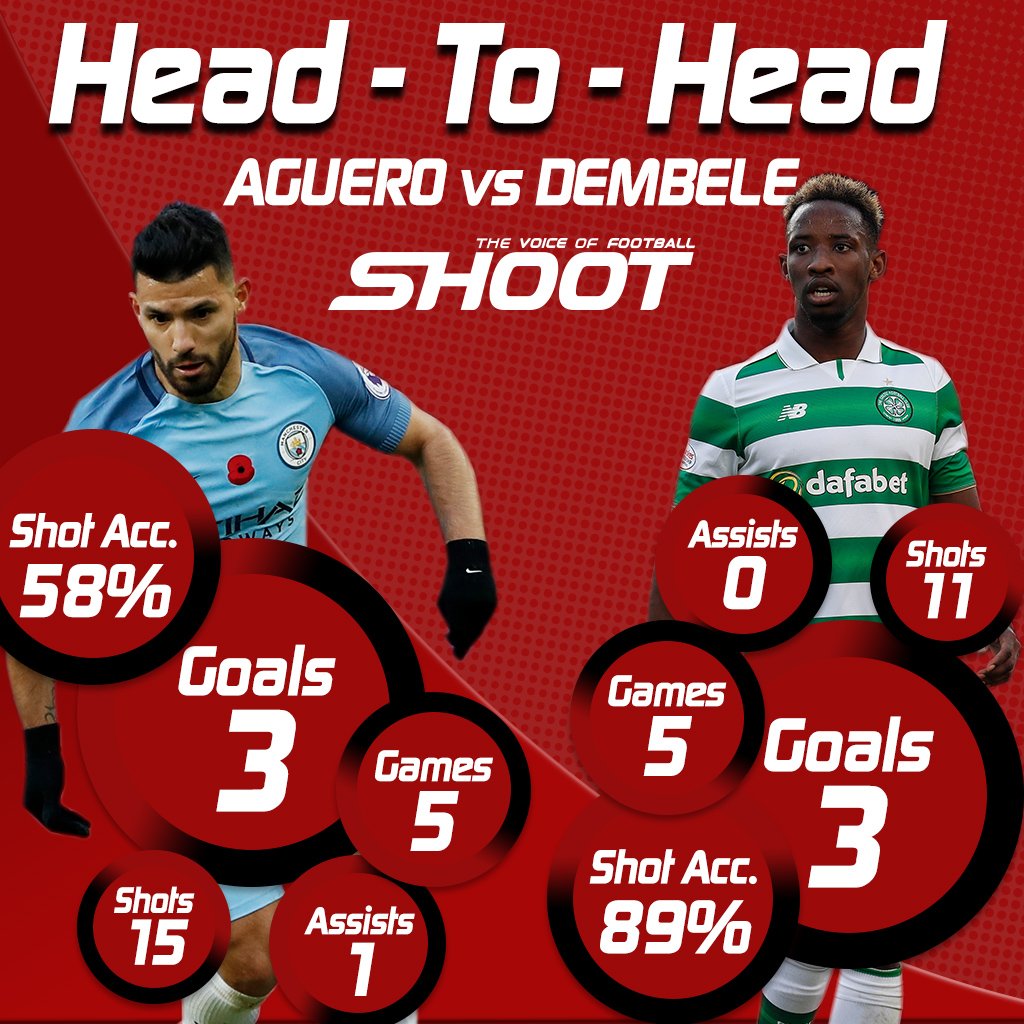