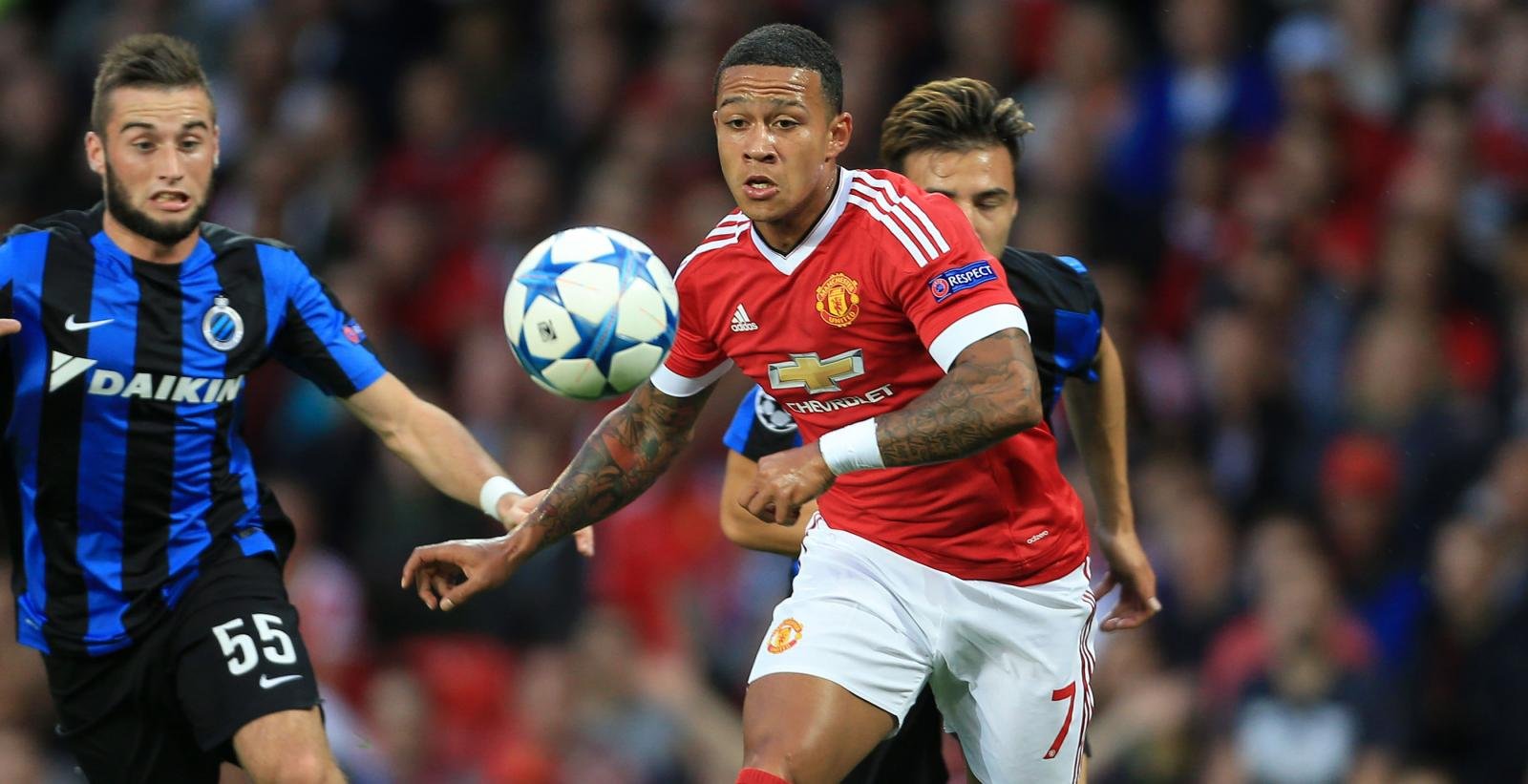 Wingers Memphis Depay and Andre Schurrle will have a say in where the points end up on Wednesday night when Manchester United welcome Wolfsburg to Old Trafford.

Memphis has impressed in the competition so far, scoring three goals in as many matches against Club Brugge (play-off) and PSV, whilst Schurrle will be looking to show English fans what they’re missing after leaving Chelsea for a return to his homeland at the start of the year.