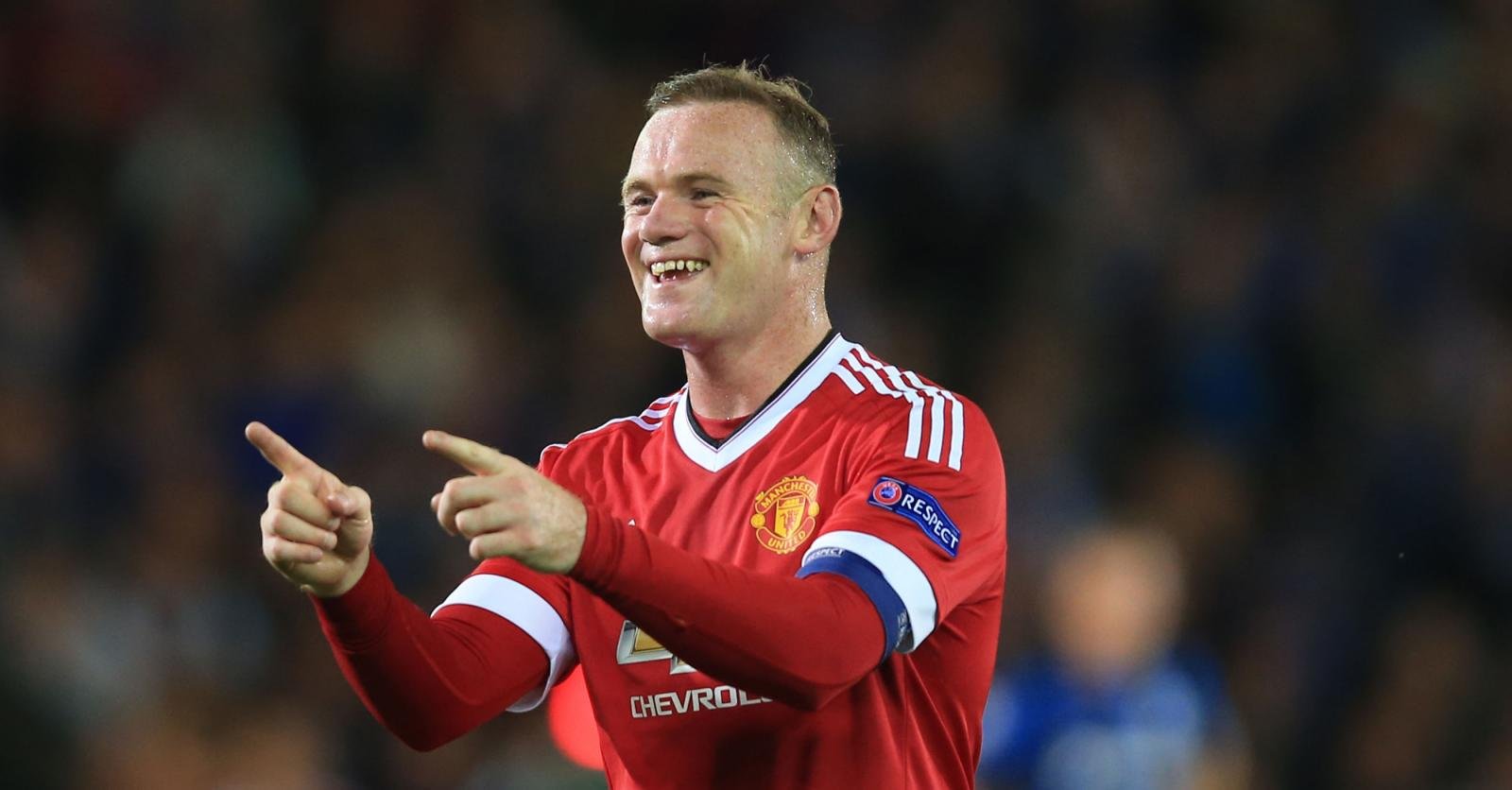 Manchester United take on Wolfsburg in the Champions League looking to recover after losing their opening group match against PSV.

The Germans already have three points on the board after defeating CSKA Moscow 1-0 a fortnight ago and now they have their sights set on putting a major dent in the Red Devils’ hopes of qualifying for the last-16.

United skipper Wayne Rooney will yet again be a key player for the hosts, while at the other end of the field, Nicklas Bendtner, who’s known to English fans for his spell at Arsenal, could also make a contribution – more than likely from the substitute’s bench.