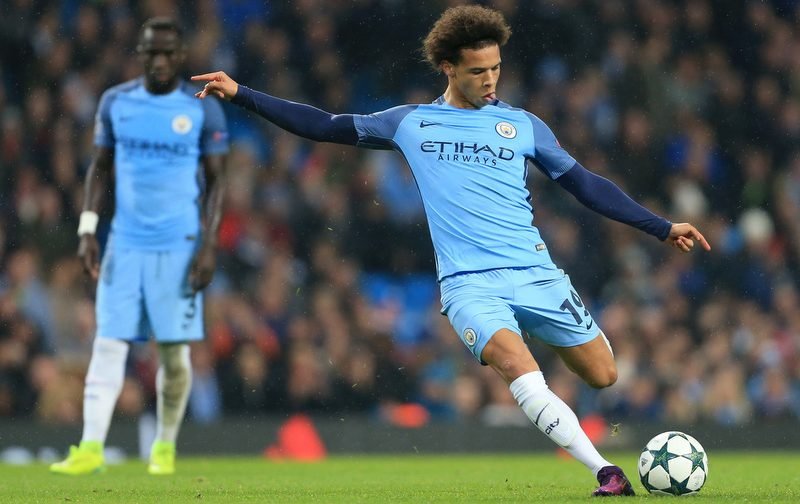 Manchester City travel to AS Monaco tomorrow evening (7.45pm kick-off) with a 5-3 lead ahead of their Champions League last 16 second leg at the Stade Louis II.

Pep Guardiola’s side produced a majestic attacking display to seize the initiative at the Etihad Stadium three weeks ago, with a brace from Sergio Aguero and goals from Raheem Sterling, John Stones, and Leroy Sane giving City a two-goal cushion ahead of Wednesday’s second leg.

And it’s Germany international Sane who Guardiola will be looking to in Monaco tomorrow, as the 21-year-old is in a rich vain of form given that he has scored three times and assisted two others in his last five appearances for the Citizens.

However, the Manchester side will know that they need to be at their best as Monaco could easily have won the game at the Etihad Stadium, with a brace from Radamel Falcao, the second of which was sensational, and a Kylian Mbappe strike putting them 3-2 up on the night.

Although their defensive frailties were exposed, in 18-year-old Mbappe, Monaco have one of the brightest talents in European football, and indeed a match-winner, who will look to continue his excellent run of eight goals in his last seven games against Guardiola’s men on Wednesday.

So, with these two key forwards set to go head-to-head on Wednesday night, here is how Mbappe and Sane match up in their respective leagues this season… 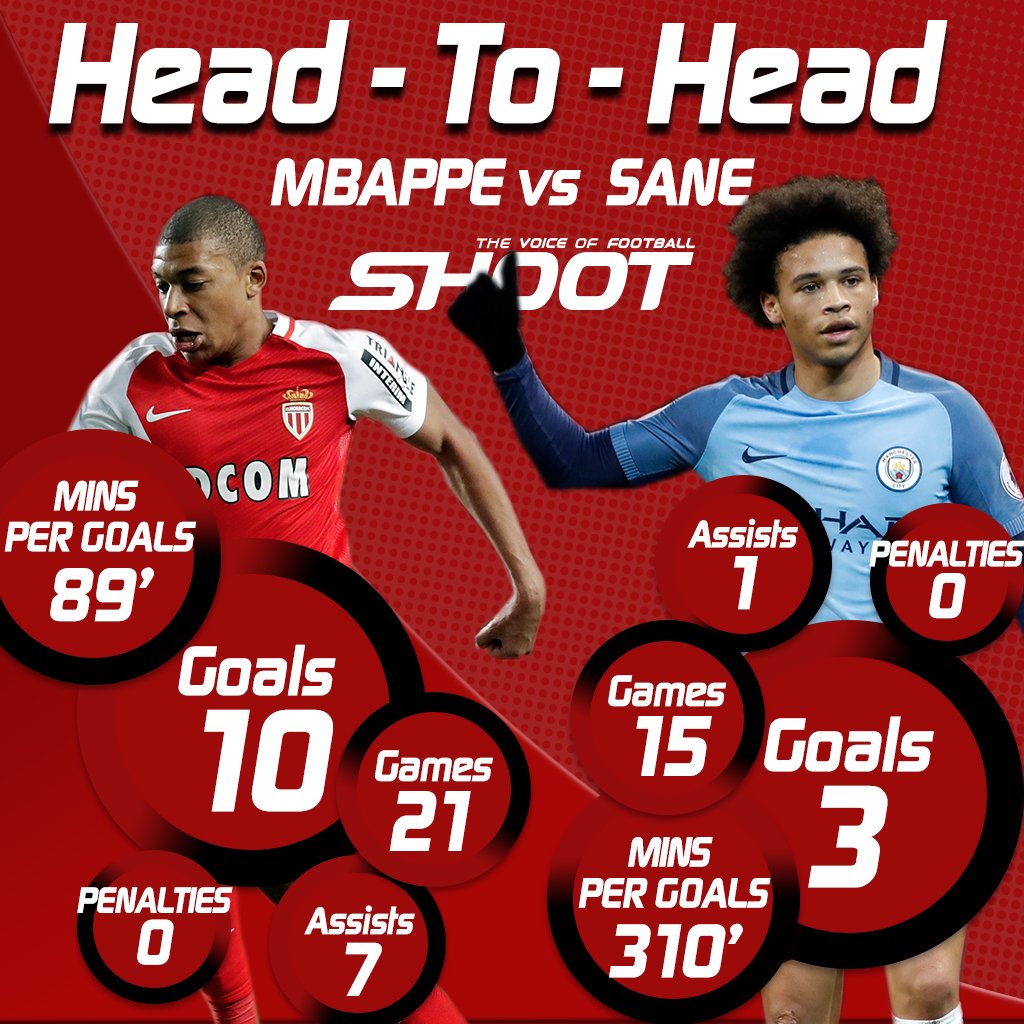