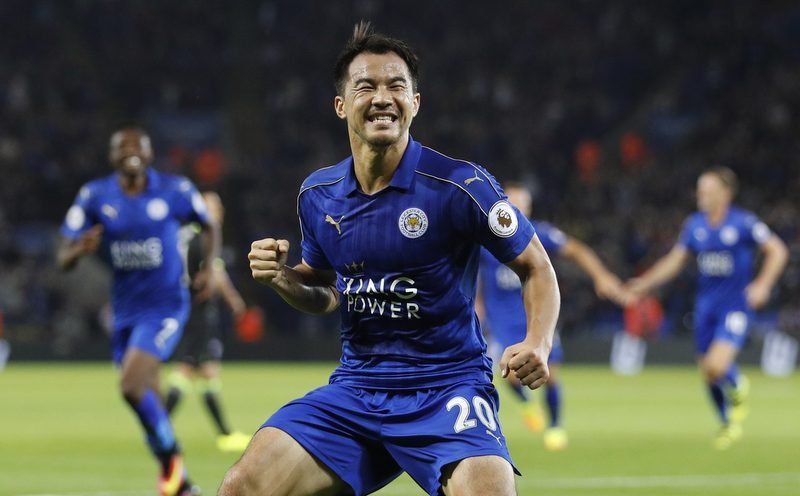 Leicester City will have to come from behind on Tuesday night if they wish to advance into the semi-finals of the UEFA Champions League, with Atletico Madrid holding a 1-0 first leg victory over the Premier League champions.

The Foxes, who drew 2-2 against Crystal Palace on Saturday in the top-flight, are the final British team in the European elite competition.

Meanwhile the La Liga visitors, who triumphed 1-0 back at the Vicente Calderon Stadium thanks to Antoine Griezmann’s first-half penalty, currently sit third in the Spanish top-flight standings, 10 points adrift of leaders Real Madrid.

For Craig Shakespeare’s side, forward Shinji Okazaki is pushing for a start after being rested against Palace at the weekend, having scored five goals in all competitions this season.

As for Diego Simeone’s visitors, a familiar face to English football is set to return, with ex-Liverpool and Chelsea striker Fernando Torres aiming to fire Atletico into the last-four of the Champions League.

So, ahead of kick-off (19:45), here is how key men Okazaki and Torres match up so far this campaign in the competition… 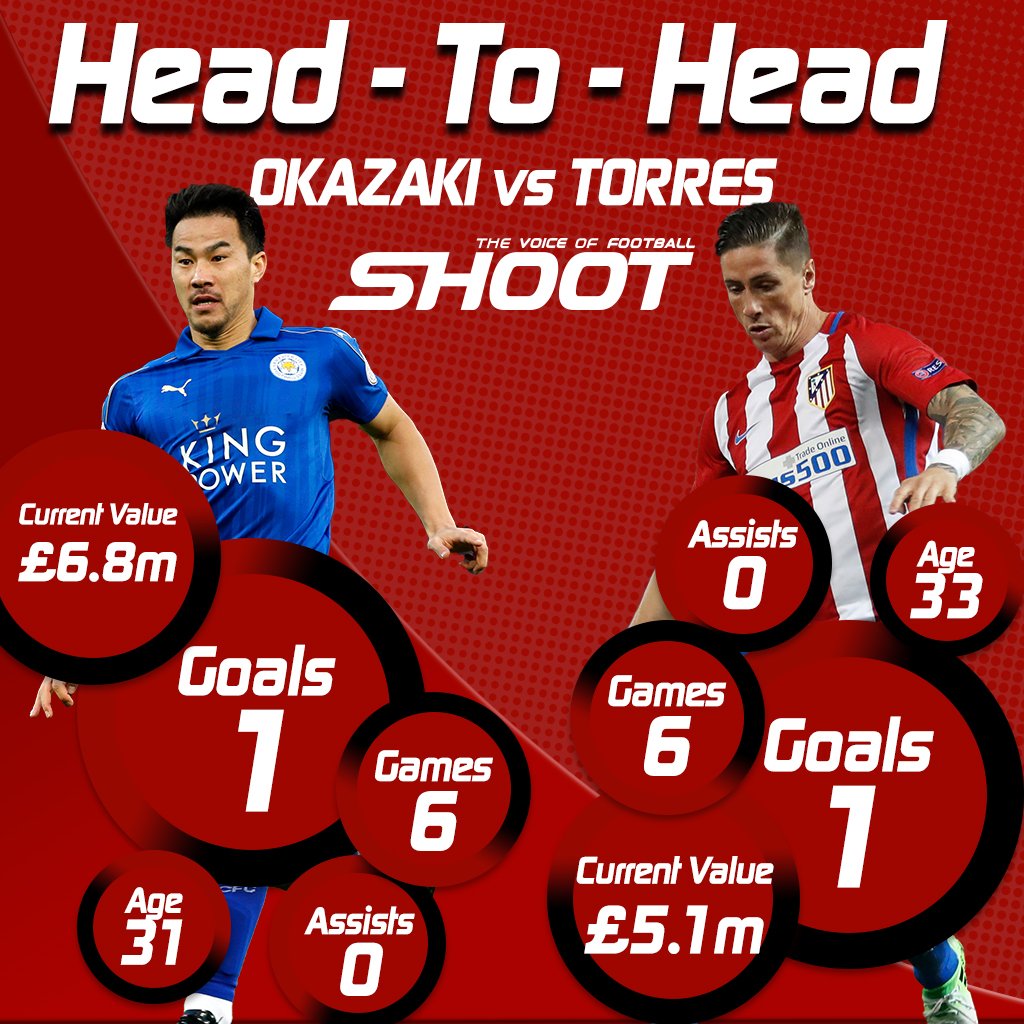