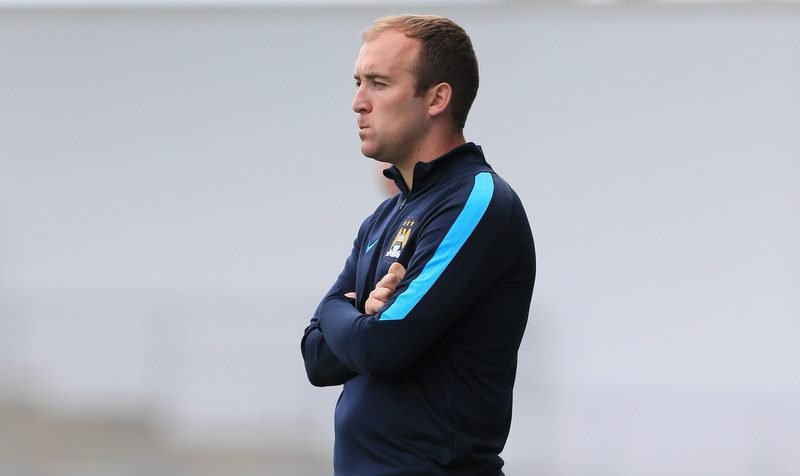 The England Under-23 star will join Nick Cushing’s squad when the transfer window re-opens in the New Year, in preparation for the Spring Series – and the FA have now confirmed dates for this interim tournament, with fixtures to be confirmed in the New Year.

It is a competition designed to bridge the gap between the 2016 campaign and resuming a more usual English football calendar in 2017-18.

It will also offer the England Lionesses time for preparation ahead of the Euros, which run in the Netherlands in July 2017.

Before then, the Lionesses will once again compete against the USA, France and Germany in the SheBelieves Cup, with their opening fixture reportedly against France on Wednesday, March 1, 2017.