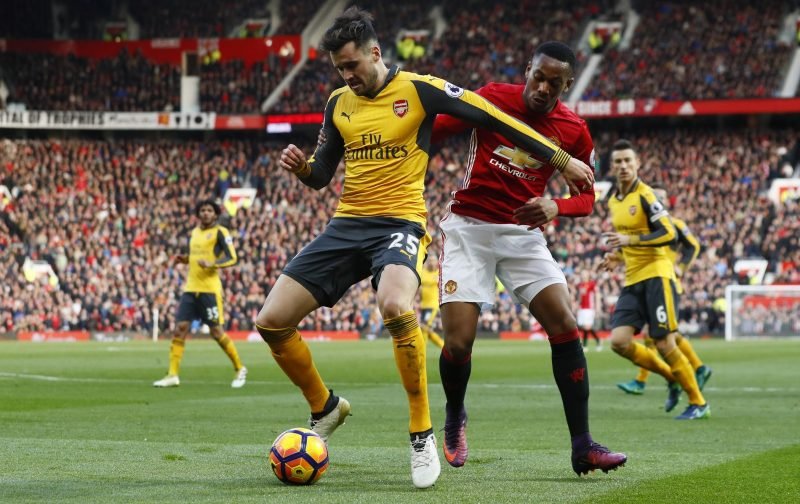 The Championship’s top two sides Brighton and Newcastle are eyeing up a summer move for Arsenal outcast Carl Jenkinson, according to The Mirror.

The 25-year-old has been a surplus to requirements under Gunners boss Arsene Wenger this season, making just five appearances in all competitions, and none since their 2-0 defeat to Southampton in the EFL Cup back in November.

It was injury which thwarted the first few months of Jenkinson’s season, yet since then he has been unable to find a way into Wenger’s plans, and almost joined fellow Premier League outfit Crystal Palace in January only for a deal to fall through.

And now it seems that promoted Brighton and second place Newcastle are willing to give Jenkinson the chance to kickstart his career with a move in the summer.

Chris Hughton’s Seagulls secured promotion back to the top-flight for the first time in 34 years on Easter Monday, and he will already be thinking about how he can strengthen his side ahead of next season’s Premier League campaign.

And although Rafa Benitez’s Newcastle have stuttered of late, they are still six points clear of third place Reading with just three games to go, and will likely secure an immediate return to the top-flight before the season is over.

And it seems that they are also keeping tabs on Jenkinson’s situation at the Emirates ahead of a summer move, with the 25-year-old almost certainly on his way out of the club in a bid to resurrect his flailing career.

Whether Jenkinson makes a move to either Brighton or Newcastle this summer remains to be seen, but it’s clear that he is not in Wenger’s plans at the Emirates, and a deal would certainly benefit both parties.