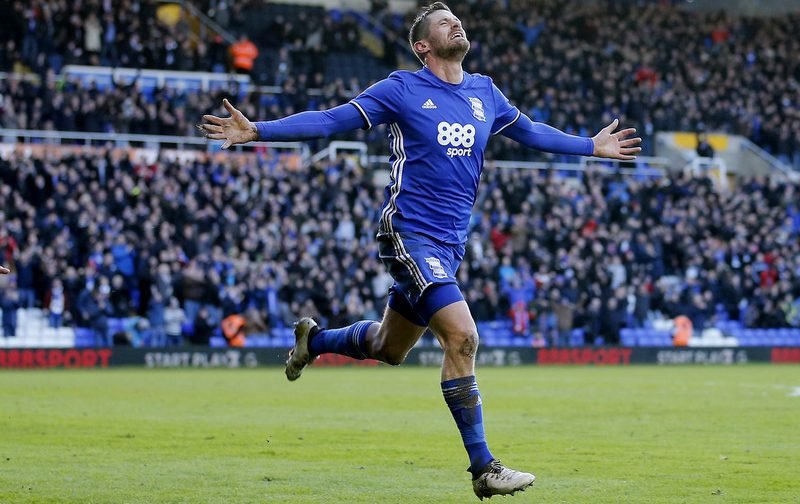 The Owls, who narrowly fought off relegation threatened Wigan Athletic last Friday thanks to Ross Wallace’s only goal of the game, occupy the division’s final play-off spot in sixth place.

Meanwhile The Blues, who similarly won 1-0 last weekend at home to Fulham to give manager Gianfranco Zola his first victory in charge at the 11th attempt, find themselves nine points and six places behind Wednesday in the Championship standings prior to kick-off.

For the hosts, forward Fernando Forestieri is the danger man, having scored eight goals in 24 league games this season.

Whilst for the visitors, fellow striker Lukas Jutkiewicz is in a rich vein of form in front of goal, having netted five times in his last nine league outings – including the winner against Fulham.

So, with both star men set to go head-to-head on Friday night, here is how Forestieri and Jutkiewicz match up so far this campaign… 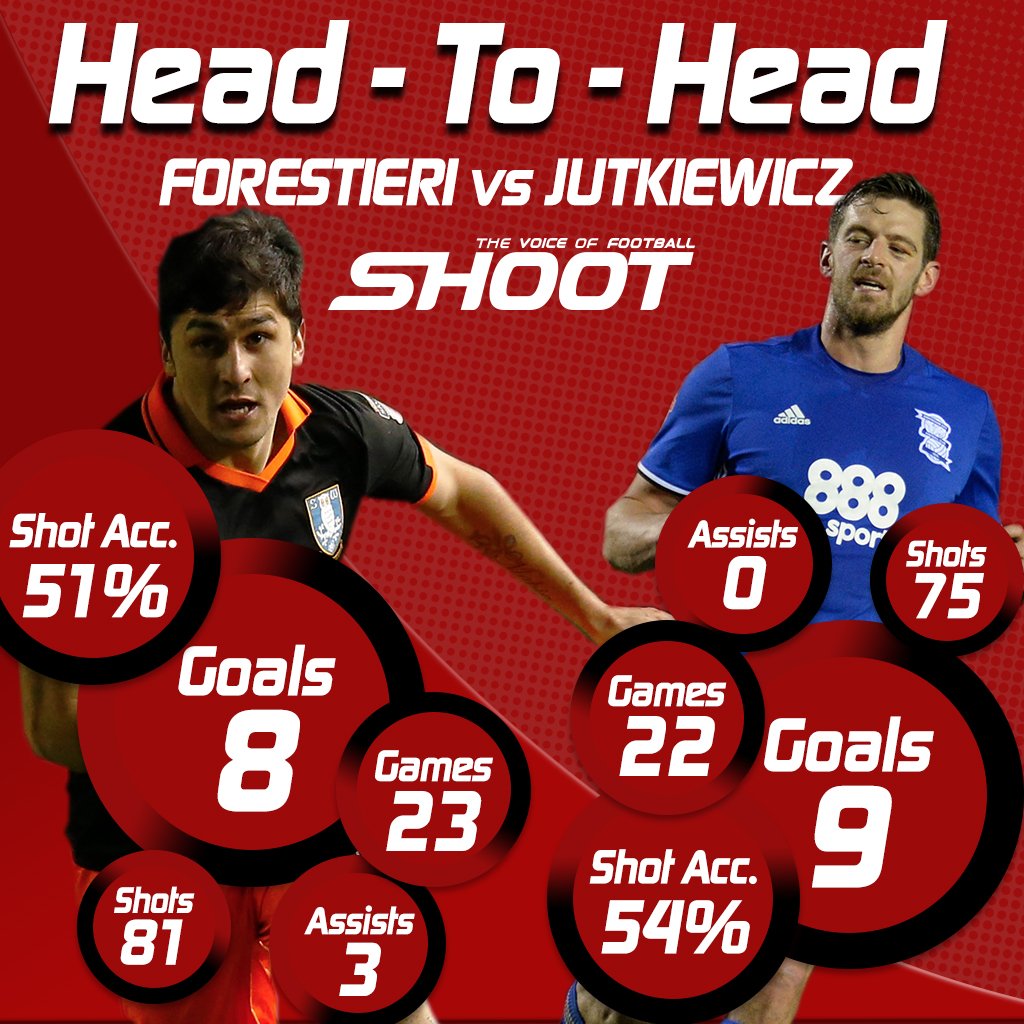