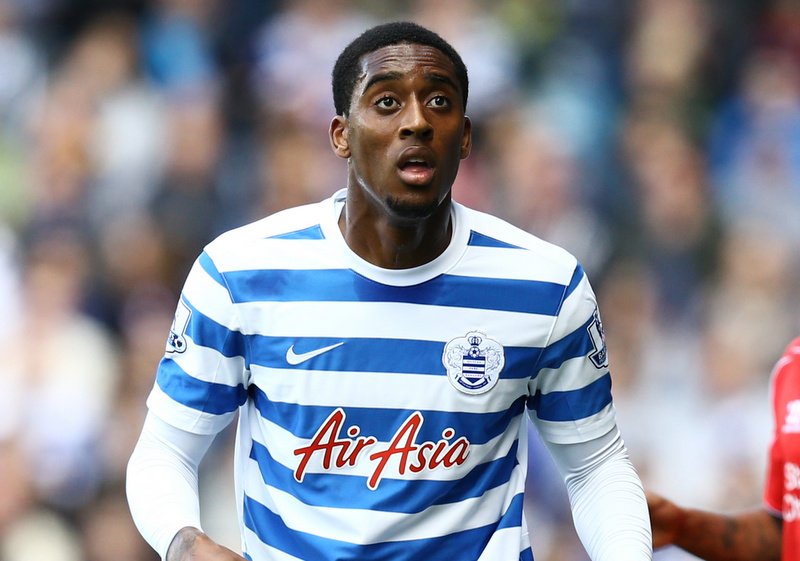 Championship side Queens Park Rangers welcome fellow promotion hopefuls Sheffield Wednesday to Loftus Road on Tuesday night, with both teams eyeing all three points to pull themselves within touching distance of the top-six.

The hosts, who let a one-goal lead slip during Saturday’s 2-1 defeat at Birmingham City, will be looking to bounce back promptly after losing two of their last three games.

Meanwhile the Owls, who were pegged back to a 1-1 draw with Hull City at the weekend, will be looking to preserve their recent unbeaten streak of five league games, a run that includes three victories over Fulham, Brentford and Preston North End respectively.

QPR boss Chris Ramsey will be hoping Netherlands international Leroy Fer will be able to net his second goal of the season to guide his teammates to victory, meanwhile Wednesday’s Lewis McGugan will be hoping to keep his fine form in front of goal going having already bagged three goals in five games this campaign.