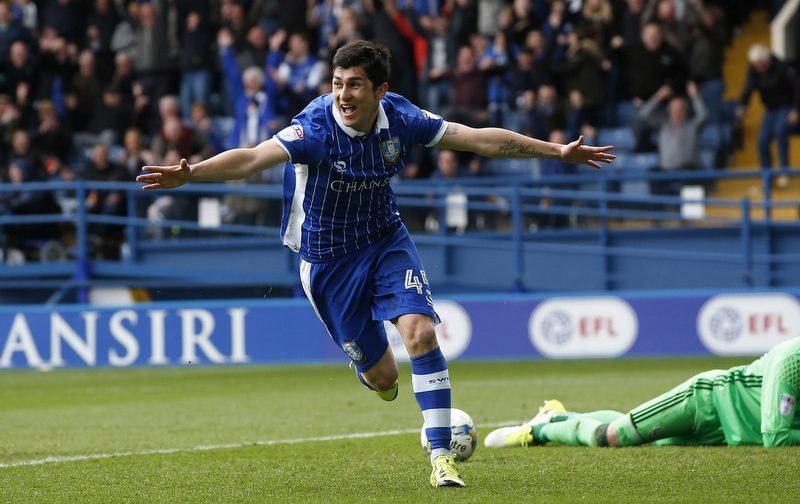 Huddersfield Town host Sheffield Wednesday at the John Smith’s Stadium on Sunday (12pm kick-off) in the first leg of their Championship play-off semi-final.

David Wagner’s men put together an outstanding season which saw them win 25 of their 46 league matches, and thus finish fifth in the division.

And one man who was a key part of their rise to the top six was Elias Kachunga, whose 12 goals were essential in the Terriers’ quest for a play-off place, and Wagner will once again hope that he can inspire his side to a first leg victory on Sunday.

However, it won’t be easy against Carlos Carvalhal’s in-form Sheffield Wednesday, who finished the regular season with six straight victories before succumbing to Fulham on the final weekend of the campaign.

The Owls have been in and around the play-off spots for much of 2017 and will look to go one better than last year, where they got past Brighton before losing to Hull City in the final at Wembley.

And one man who has been integral to their promotion push this term is Fernando Forestieri, who has scored 12 goals and laid on five assists for the Yorkshire side, and Carvalhal will be hoping that he is somewhere near his best at the John Smith’s Stadium on Sunday.

So, with these two key attackers set to go head-to-head on Sunday, here is how Kachunga and Forestieri matched up in the Championship this season… 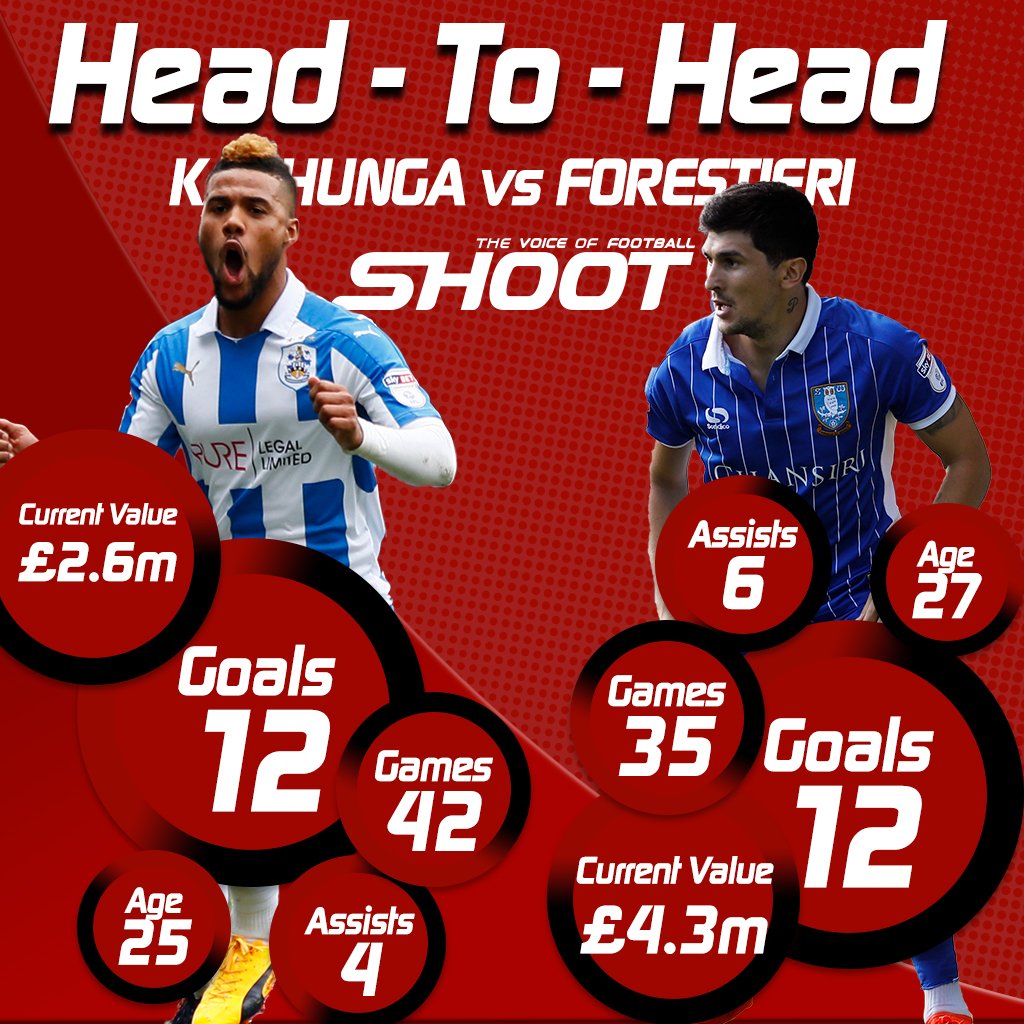