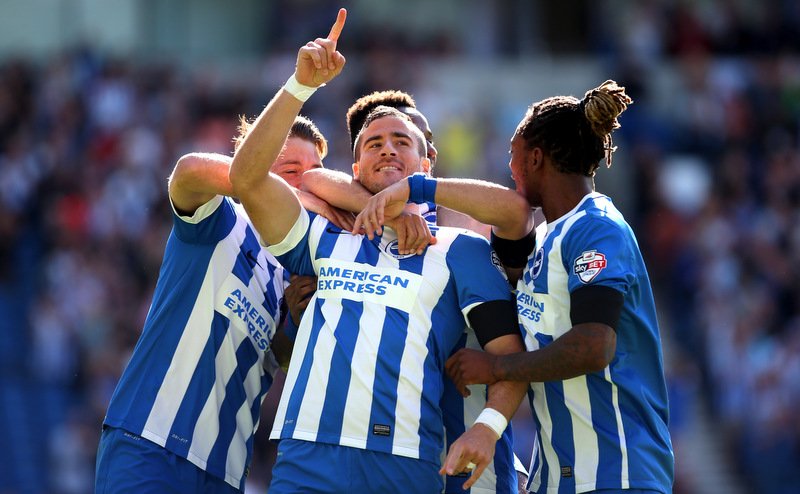 Championship leaders Brighton return to league action this week when the travel to high-flying Huddersfield Town on Thursday (7.45pm kick-off).

Chris Hughton’s men were surprisingly knocked out of the FA Cup on Saturday courtesy of a 3-1 defeat to non-league side Lincoln City, with it clear by Hughton’s team selection that their main priority this term is to win promotion to the Premier League.

The Seagulls are two points clear at the top of the division, and Hughton will look to in-form forward Tomer Hemed to fire his side to victory at the John Smith’s Stadium on Thursday, given that the Israeli international has scored three goals in his last six appearances for the club.

However, they’ll find it tough against David Wagner’s Huddersfield, who go into Thursday’s clash fresh from a 4-0 thrashing of Rochdale in the fourth round of the FA Cup last weekend.

Add in the fact that they have lost just one of their last nine league games, and the Terriers will be a stern test for Hughton’s men, who will certainly have to keep an eye on 24-year-old Elias Kachunga, who has scored eight goals in the Championship this term.

So, with these two key forwards set to go head-to-head on Thursday, here is how Kachunga and Hemed match up in the Championship so far this season… 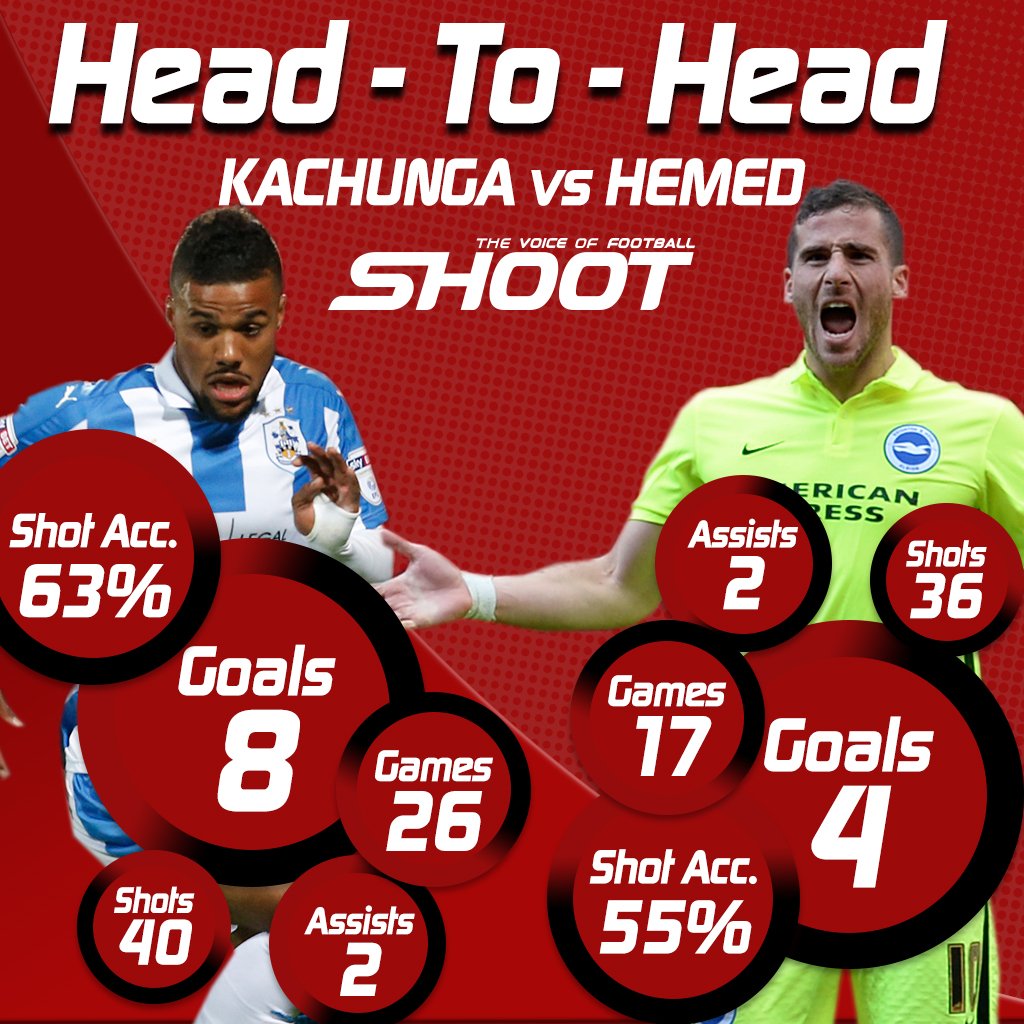