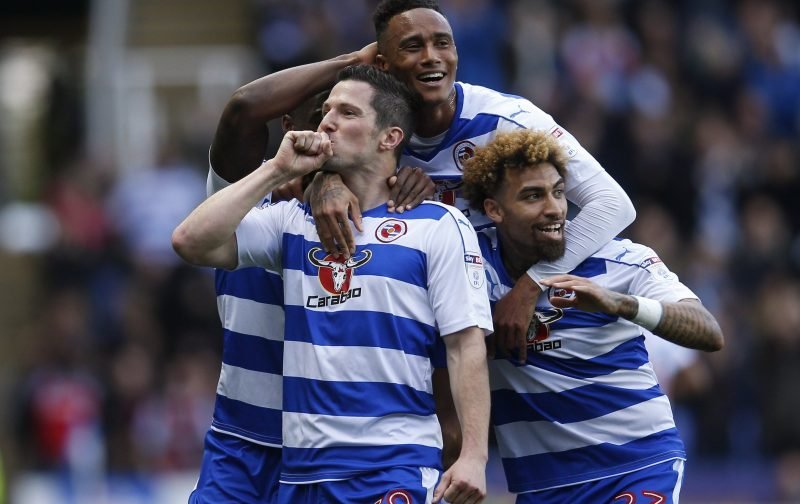 The two sides drew 1-1 at Craven Cottage with Jordan Obita’s effort for the visitors cancelled out by Tom Cairney’s header midway through the second half.

And it means that it all comes down to tonight’s game in Berkshire, where Royals boss Stam will be hoping that 35-year-old Yann Kermorgant can continue his impressive goal-scoring form to help inspire his side to Wembley.

However, Slavisa Jokanovic’s Fulham will be buoyed by their efforts in the second period at Craven Cottage on Saturday ahead of tonight’s encounter.

The Cottagers fell behind on Saturday but responded well and got their rewards through main man Cairney to keep the tie very much in the balance ahead of tonight’s clash.

Striker Chris Martin led the line for an hour at Craven Cottage and did reasonably well, and Jokanovic will hope that he can add to his ten league goals in a Fulham victory this evening.

So, with these two key strikers set to go head-to-head this evening, here is how Kermorgant and Martin matched up in the Championship this season… 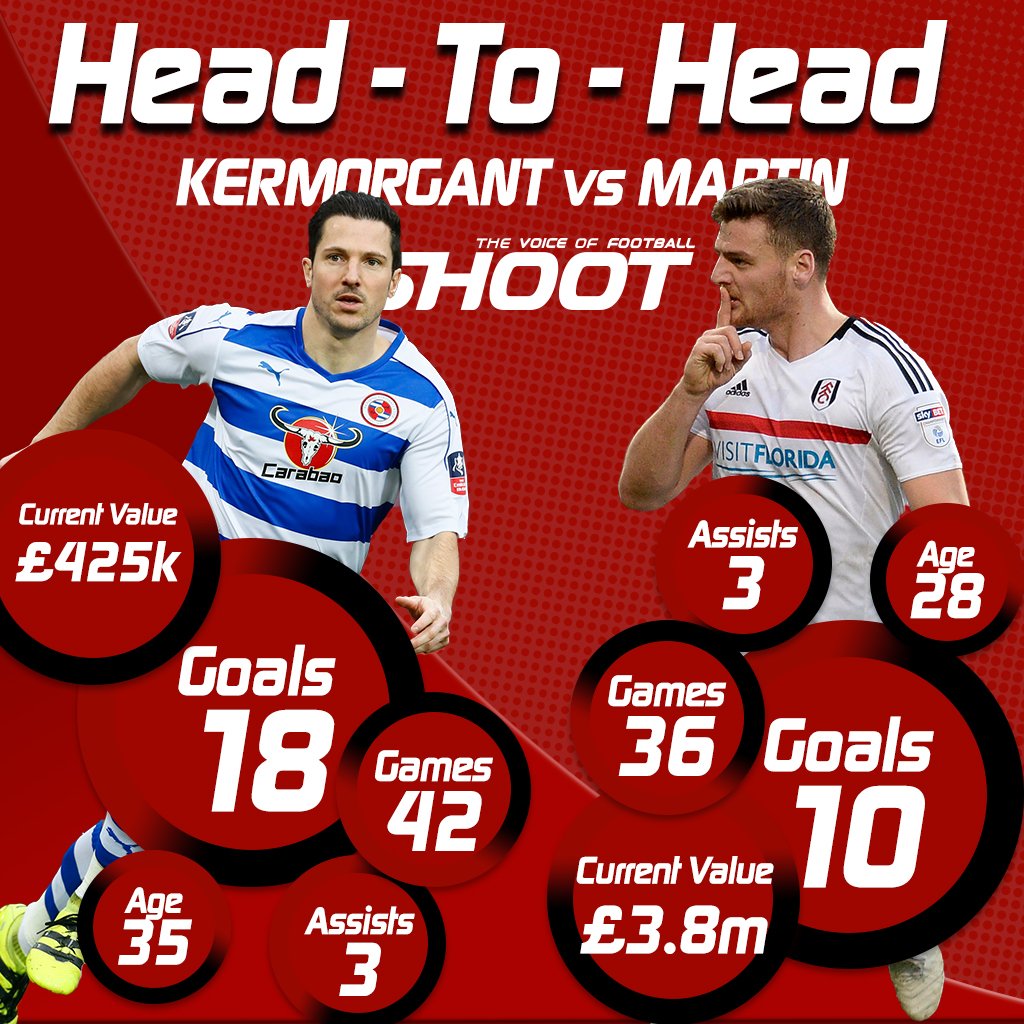