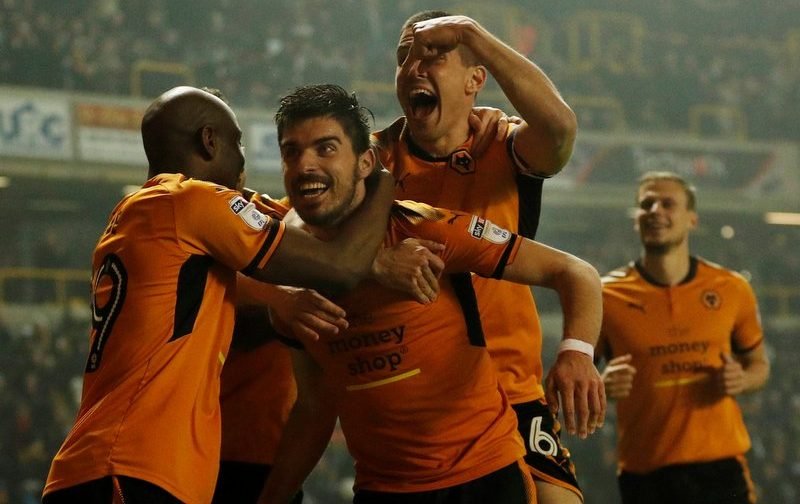 Wolverhampton Wanderers have been promoted to the Premier League following Brentford’s last-gasp 1-1 draw at Fulham this evening.

Nuno Espirito Santo’s side sealed their return to the top-flight of English football for the first time since 2012 after Neal Maupay’s injury-time equaliser for The Bees at Craven Cottage earlier today, securing promotion for the Championship leaders with four fixtures remaining of the 2017-18 season.

They have topped the league table since November 18, 2017, and could still reach a remarkable 104-point tally this term, should they win their remaining games.

Boss Nuno was appointed Wolves head coach back in May 2017, and brought in Portugal international midfielder Ruben Neves from FC Porto for a Championship-record fee of £15.8m last summer, before guiding his men to 28 wins from their 42 league matches to date.

Star man Neves, 21, who is expected to feature for his country at this summer’s FIFA World Cup finals in Russia, has scored six goals in 38 appearances for Wolves this campaign. 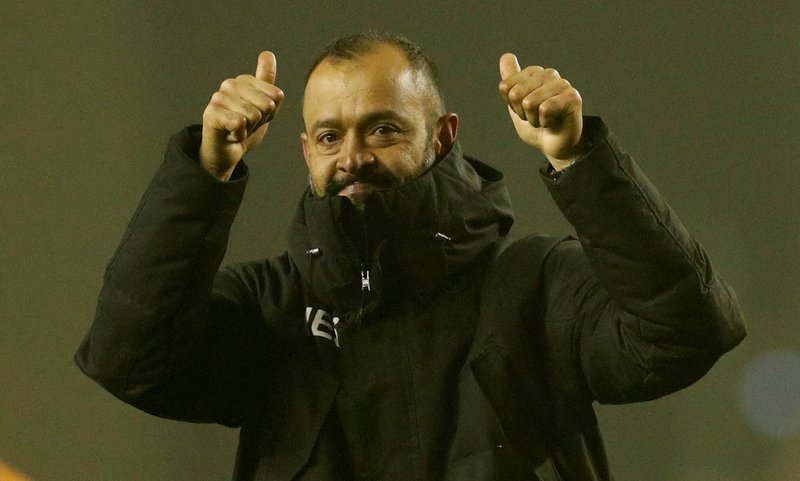