Championship: Manager, Player and Goal of the Month (December) 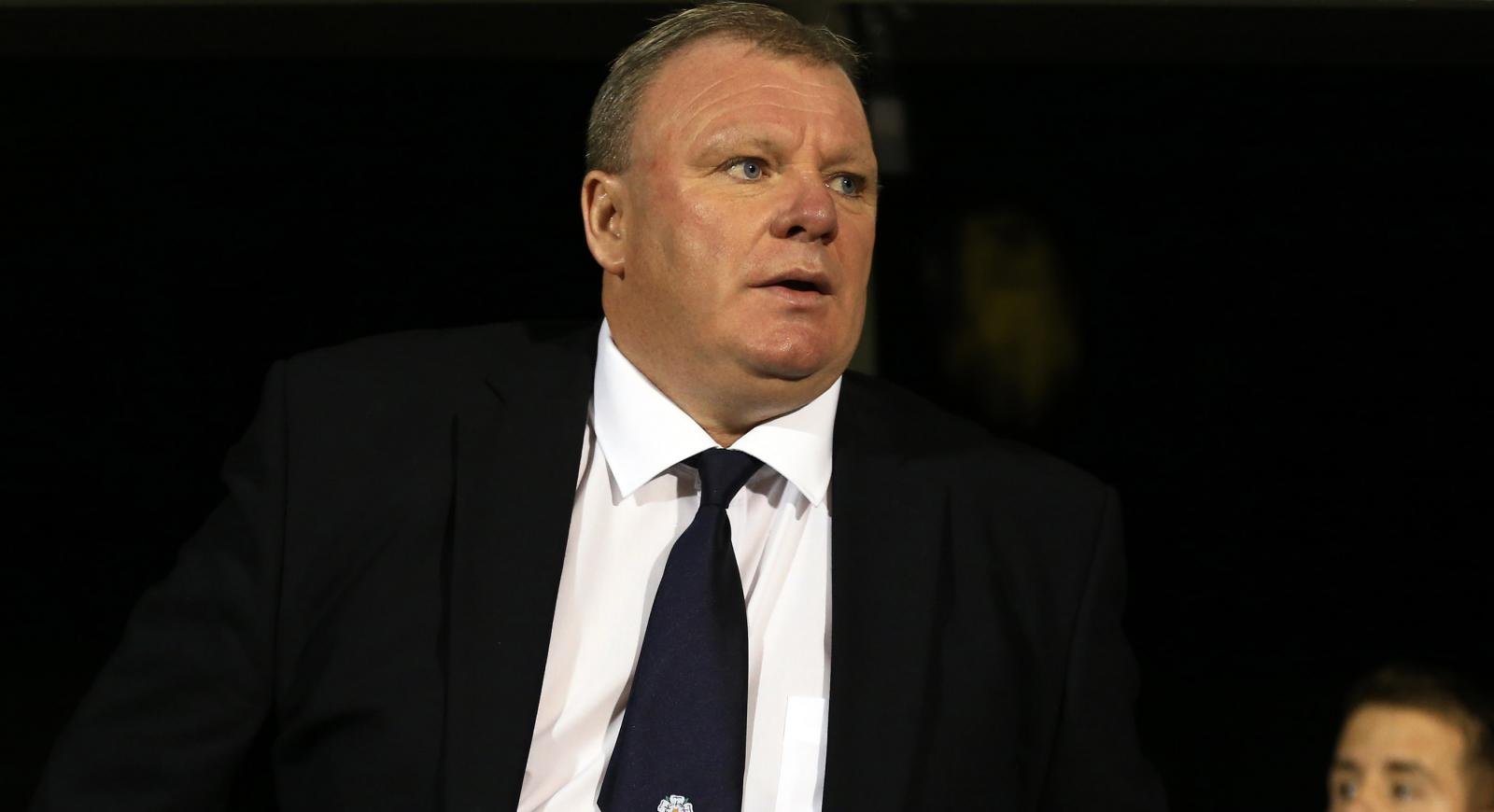 Aitor Karanka’s side had a fantastic December, winning four and drawing one of their five matches without conceding a goal. A key contributor to the club’s recent success is the form of left-back George Friend. A near ever-present for Boro this season, the underrated 28-year-old has been a consistent performer since signing from Doncaster in 2012. Alongside the equally impressive Daniel Ayala, Friend has made sure his side haven’t conceded a goal since the 3-0 defeat at Hull on November 7. Keen to help in attacking situations too, the former Exeter full-back also created six chances in five December games. The standout result for the Teesiders was their 3-0 win at Brighton, which ended the Seagulls’ 21-match unbeaten run and took them clear at the top of the table. This eye-catching victory was accompanied by other successes over fellow promotion contenders Ipswich, Burnley and Sheffield Wednesday.

After two defeats on the trot at the end of November, there was a lot of pressure on relegation-threatened Leeds and boss Steve Evans heading into December. However, the Whites rose to the occasion by recording three wins and three draws in the festive period to get them looking up the table, rather than over their shoulder. Victories against title challengers Hull in their opening game of the month was followed with wins at Wolves and Preston. Draws at Charlton, Nottingham Forest and promotion contenders Derby made it a very happy Christmas for Leeds fans.