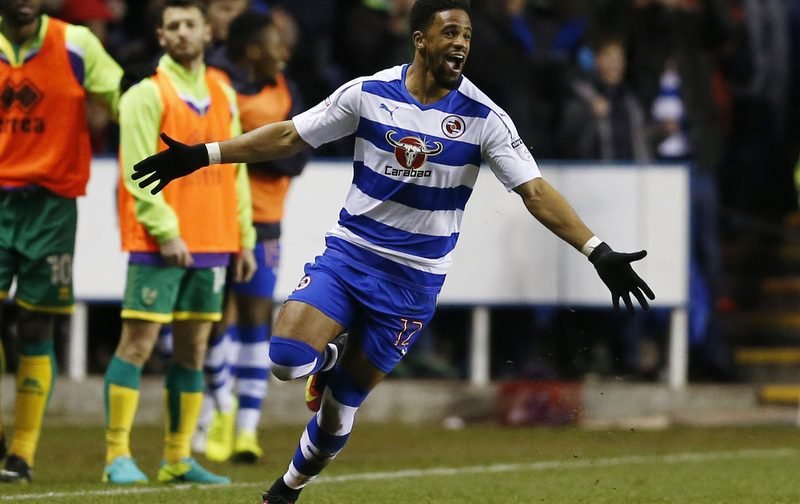 It is fifth versus first in the Championship on Tuesday night as Jaap Stam’s Reading host league leaders Newcastle United at the Madejski Stadium (8pm kick-off).

The Royals recorded their 19th win of the campaign on Saturday courtesy of a 2-1 success over struggling Wolves, with goals from Yann Kermorgant and captain Paul McShane securing the three points for the Berkshire side.

Winger Garath McCleary was rested for the visit of Paul Lambert’s men on Saturday but is expected to return against the Magpies, and Stam will hope that the Jamaican international can inspire the Royals to a third straight home win on Tuesday.

However, it’s going to be a tough ask for Reading as Rafa Benitez’s Newcastle have beaten both Brighton and Huddersfield in the last seven days, which has seen them go five points clear at the top, and 11 points clear of the Terriers in third.

The Magpies are now heavy favourites to make an immediate return to the Premier League, and on loan Chelsea winger Christian Atsu has helped them get to top spot having netted three goals in 22 appearances for the club this term, and Benitez will hope that the Ghanaian international can add to that tally on Tuesday night.

So, with these two key attackers set to go head-to-head on Tuesday, here is how McCleary and Atsu match up in the Championship this season… 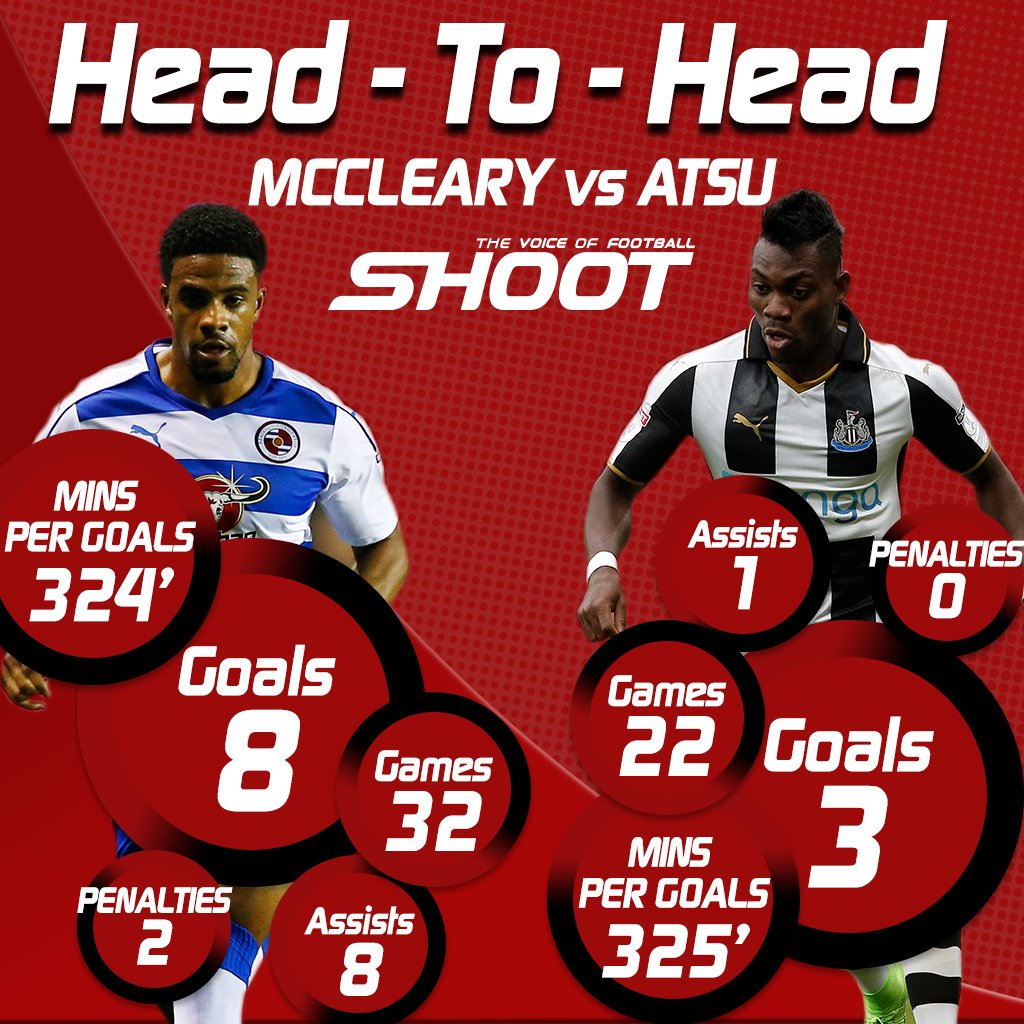