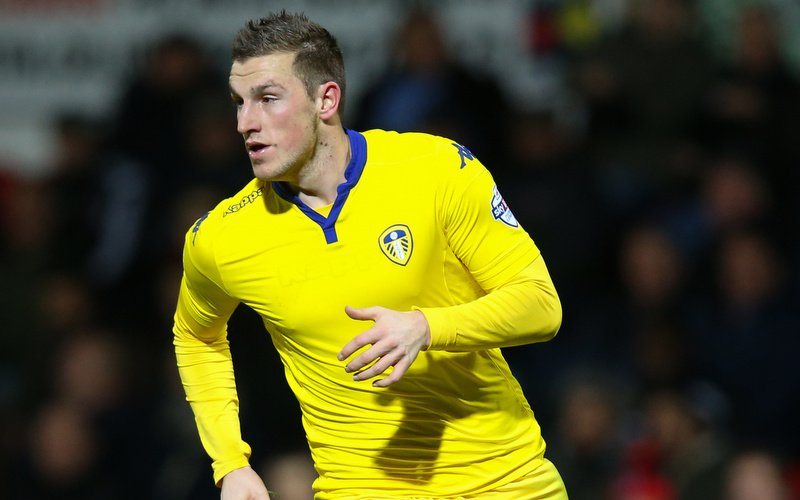 The Seagulls, who can replace Newcastle United at the top of the table tonight if they claim all three points, have reaped the benefits from striker Glenn Murray’s goalscoring exploits this season, with the AFC Bournemouth loanee netting 11 times in all competitions so far.

Meanwhile the Whites; who currently sit fourth in the standings, two places and seven points behind Brighton prior to kick-off on the south coast, possess an in-form forward themselves, with opposite number Chris Wood bagging five goals in his last seven league outings.

So, with both key strikers set to go head-to-head tonight at The Amex, Shoot! looks at how Murray and Wood match up so far this campaign… 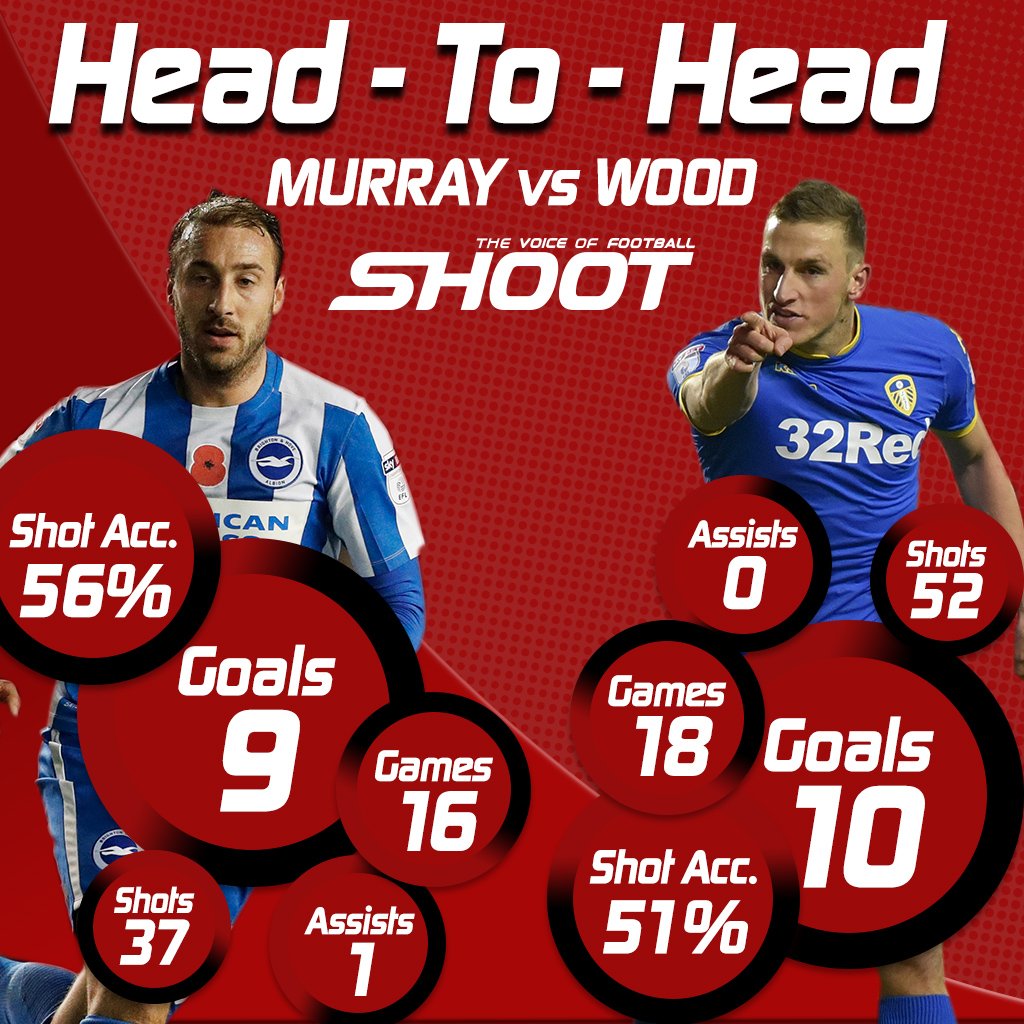