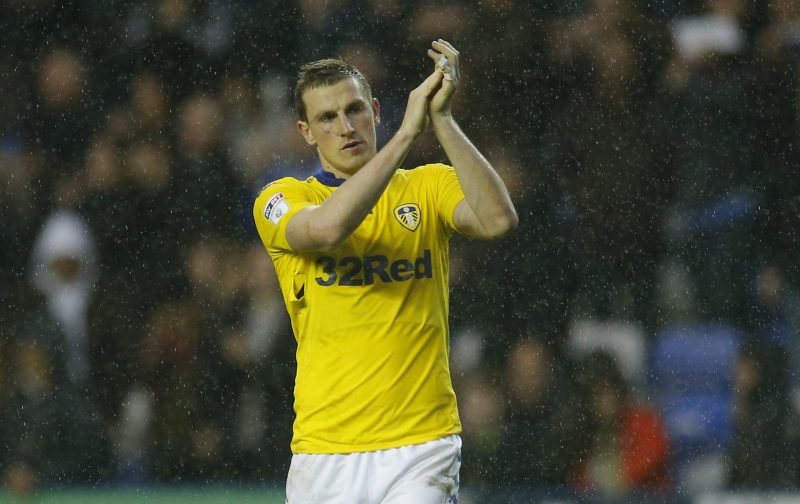 The race for the Premier League is nearly at an end with the top two in the Championship well clear of those chasing in the play-off places, however two of them meet this weekend as Newcastle host Garry Monk’s Leeds United.

Rafa Benitez’s side will be looking to get things back on track after their 2-1 loss to sixth placed Sheffield Wednesday last time out and look to pile the pressure on league leaders Brighton, who are two points ahead.

Meanwhile, the visitors will be keen to take advantage of the Toon Army’s shaky form in front of their own fans at St, James’ Park.

Monk’s side are safely in the play-off spots, however, with just two points separating them from third placed Huddersfield Town, a win could see them well positioned ahead of the final games and in line for a decent tie in the semi-final.

With that in mind the former Swansea boss will be leaning on top scoring sensation Chris Wood to deliver once again whilst Champions League winner Benitez will be looking to Ayoze Perez to rediscover his form in front of goal at St. James’ this weekend, but how do the duo stack up? Take a look… 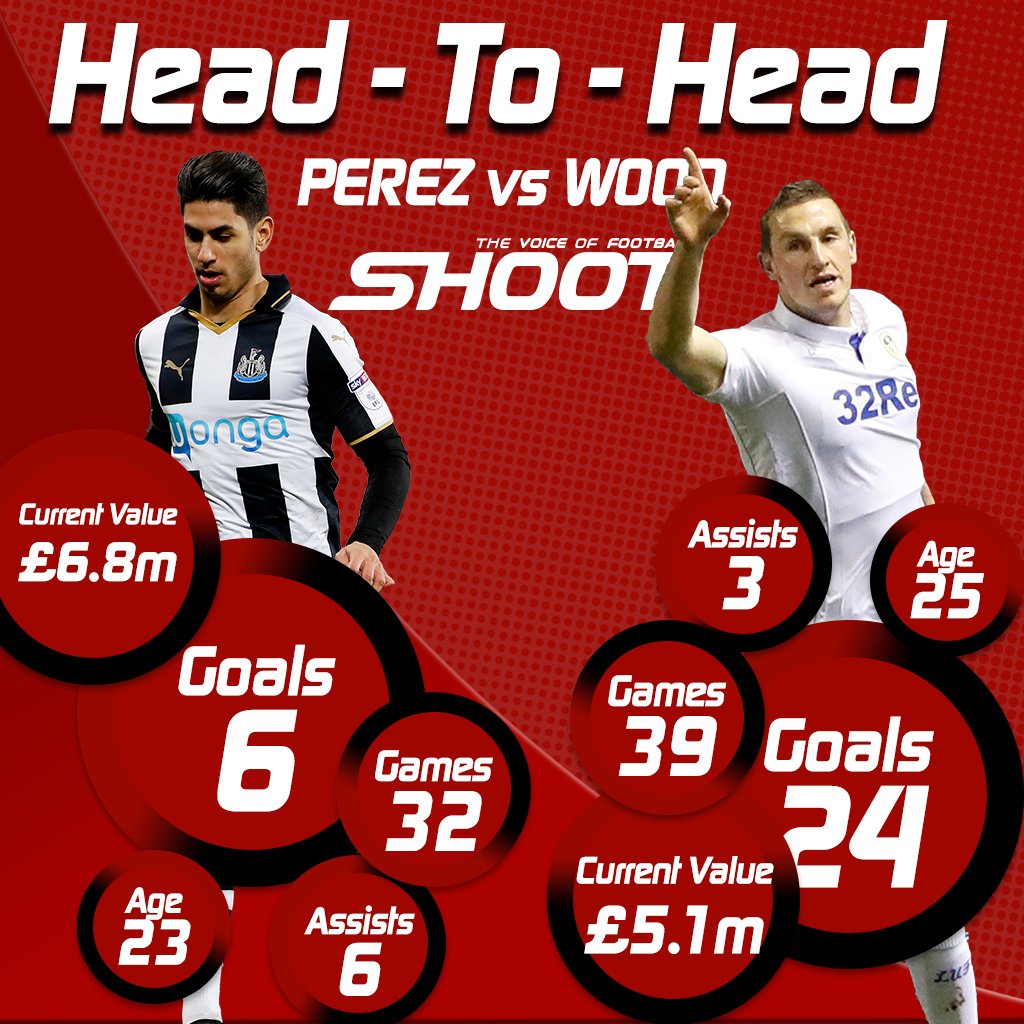