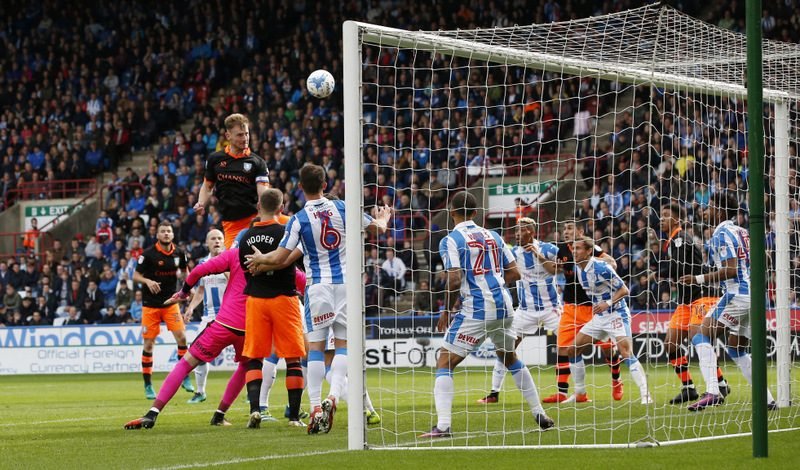 The nerve-racking, yet exciting, Championship play-offs are now here. It has been confirmed that Sheffield Wednesday will face a tough encounter against Huddersfield Town in one of the two play-off semi-finals.

Reading will take on Fulham in the alternative play-off tie.

Although both teams suffered a defeat on the final game of the season, the play-off semi-finals were guaranteed the previous week as Leeds United failed to capitalise or take advantage of staying in play-off contention.

Sheffield Wednesday and Huddersfield Town confirmed fourth and fifth place finishes respectively, with both teams finishing on 81 points in the final league standings. The only difference being a plus 17 goal advantage over the The Terriers saw Wednesday claim fourth spot.

Huddersfield have home advantage in the first leg of this enthralling all Yorkshire play-off semi-final as four teams fight for their right to play in the world’s most prestigious league.

With this fixture sitting firmly in the balance, Shoot!‘s Louis Shackshaft gives us a preview of what to expect come kick-off on Sunday… 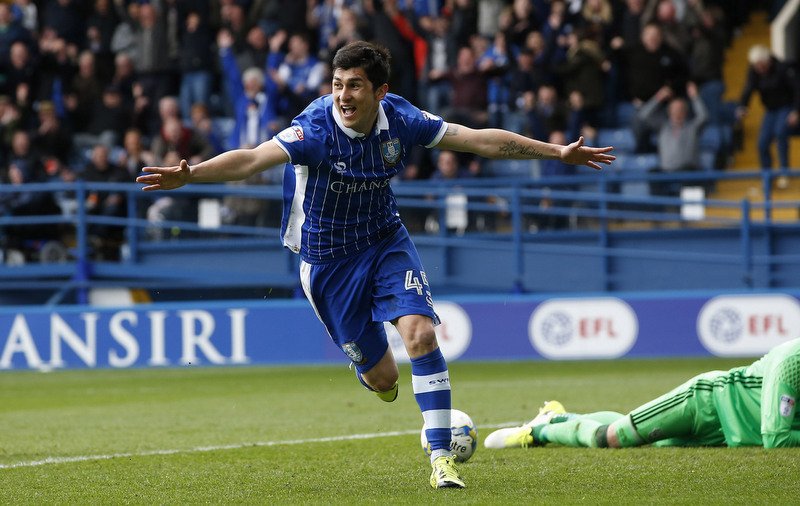 Both the Owls and the Terriers saw a man see red in their final games of the regular season campaign, therefore, Marco Matias of Sheffield Wednesday and Danny Ward of Huddersfield Town are to sit out this fixture due to suspension.

– Both Huddersfield Town and Sheffield Wednesday have won fifteen, drawn two and lost six games at home this season.

– Sheffield Wednesday are undefeated on the road in their last four outings.

– Fernando Forestieri scored both home and away in games against Huddersfield Town in the regular season. 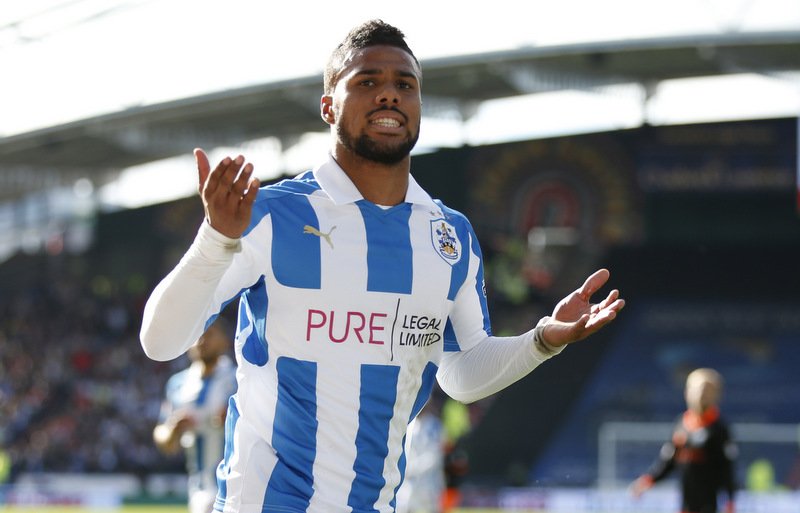 Injury has unfortunately kept the little Argentinean sidelined for a chunk of Wednesday’s remaining league games, however, appearances from the bench have not stopped Forestieri from firing on all cylinders.

With a handful of assists also, the Owls No.45 will certainly hope to have the Huddersfield Town defence on the back foot throughout the ninety minutes.

Democratic Republic of Congo international Kachunga has been sensational at times this season and remains as one of Huddersfield Town’s stand out performers.

With twelve goals this season and a couple of assists to his name, he will be hoping to pose fear throughout the Wednesday defence.

The Terriers’ No.9 usually plays just behind the front man on the right. Twenty-five year old Kachunga will be hoping to get on the scoresheet as himself and forward partner, Nahki Wells, have both been a formidable part of Huddersfield Town’s success this season under David Wagner.

This nervy affair may be decided by a moment of magic. Huddersfield Town will be hoping to capitalise on their home advantage whereas Sheffield Wednesday will be eager to score on the road.

Both goalkeepers could fine themselves extremely busy, a man of the match performance by either shot stopper may swing this tie in favour of one over the other.