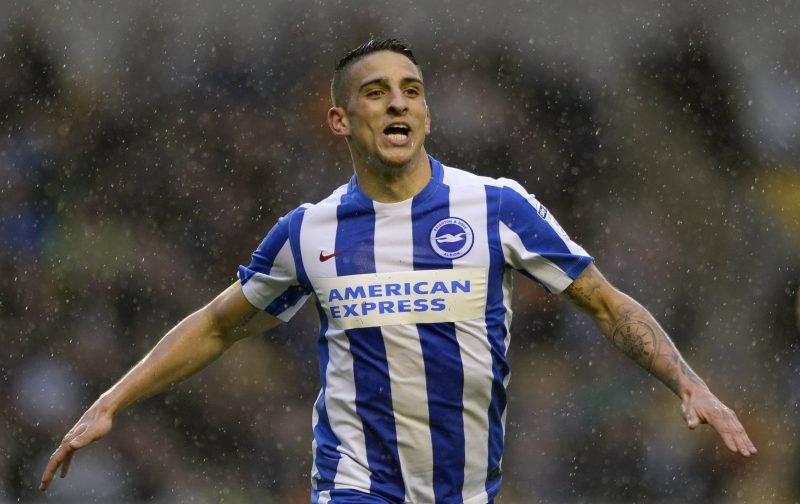 Already-promoted Brighton will go in search of the victory that will seal them the Championship title when they visit Norwich City on Friday night (7.45pm kick-off).

The Seagulls secured their return to the top-flight of English football after a 34-year absence after beating Wigan 2-1 at the AMEX Stadium on Saturday, and coupled with Huddersfield draw with Derby, Chris Hughton’s men now cannot be denied a top two place.

And they know that a win at Carrow Road on Friday will seal them the title, and Hughton will look to the outstanding Anthony Knockaert to add to his tally of 15 goals and nine assists in a Seagulls victory in Norfolk.

However, it won’t be easy for Brighton against a Norwich side that sit eighth in the Championship table, and beat a decent Preston team 3-1 on Easter Monday.

The Canaries cannot reach the play-offs this term but, under interim boss Alan Irvine who replaced the sacked Alex Neil back in March, they will look to finish the season strongly ahead of a promotion push next term.

And one man they’ll be looking to for inspiration is attacker Alex Pritchard, who has scored five goals in 27 league appearances this season, and bagged a brace in their 7-1 thrashing of Reading a few weeks ago.

So, with these two key attackers set to go head-to-head on Friday night, here is how Pritchard and Knockaert match up in the Championship this season… 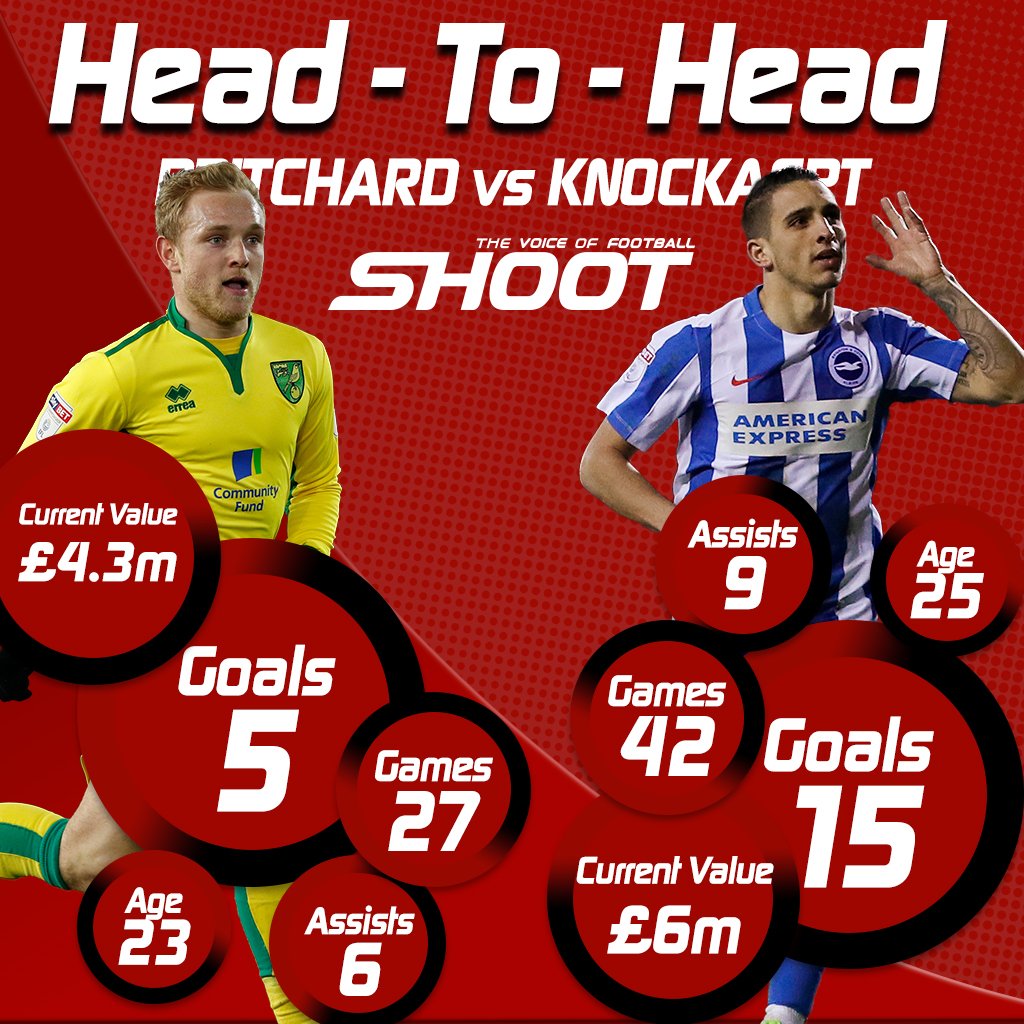