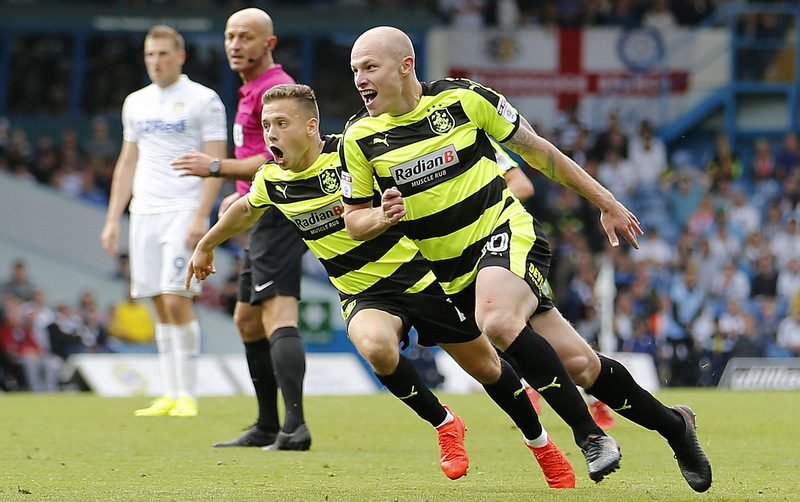 Sheffield Wednesday host Huddersfield in the second leg of their Championship play-off semi-final at Hillsborough on Wednesday (7.45pm kick-off).

The two sides played out a 0-0 draw at the John Smith’s Stadium on Sunday to keep the tie nicely poised going into the crucial return leg on Wednesday night.

And Owls boss Carlos Carvalhal will be hoping that 24-year-old Adam Reach can add to his three goals and four assists with another telling contribution or two to fire Wednesday to Wembley.

However, it won’t be easy against David Wagner’s Huddersfield, who performed reasonably well in the first leg but didn’t get the vital goal which would have given them a slender lead ahead of their trip to Hillsborough this week.

Nonetheless, the Terriers have great quality throughout their squad, and one of those players is midfielder Aaron Mooy, who Wagner will hope will add to his four goals and seven assists in a Huddersfield victory on Wednesday night.

So, with these two key midfielders set to go head-to-head at Hillsborough, here is how Reach and Mooy matched up in the Championship this season… 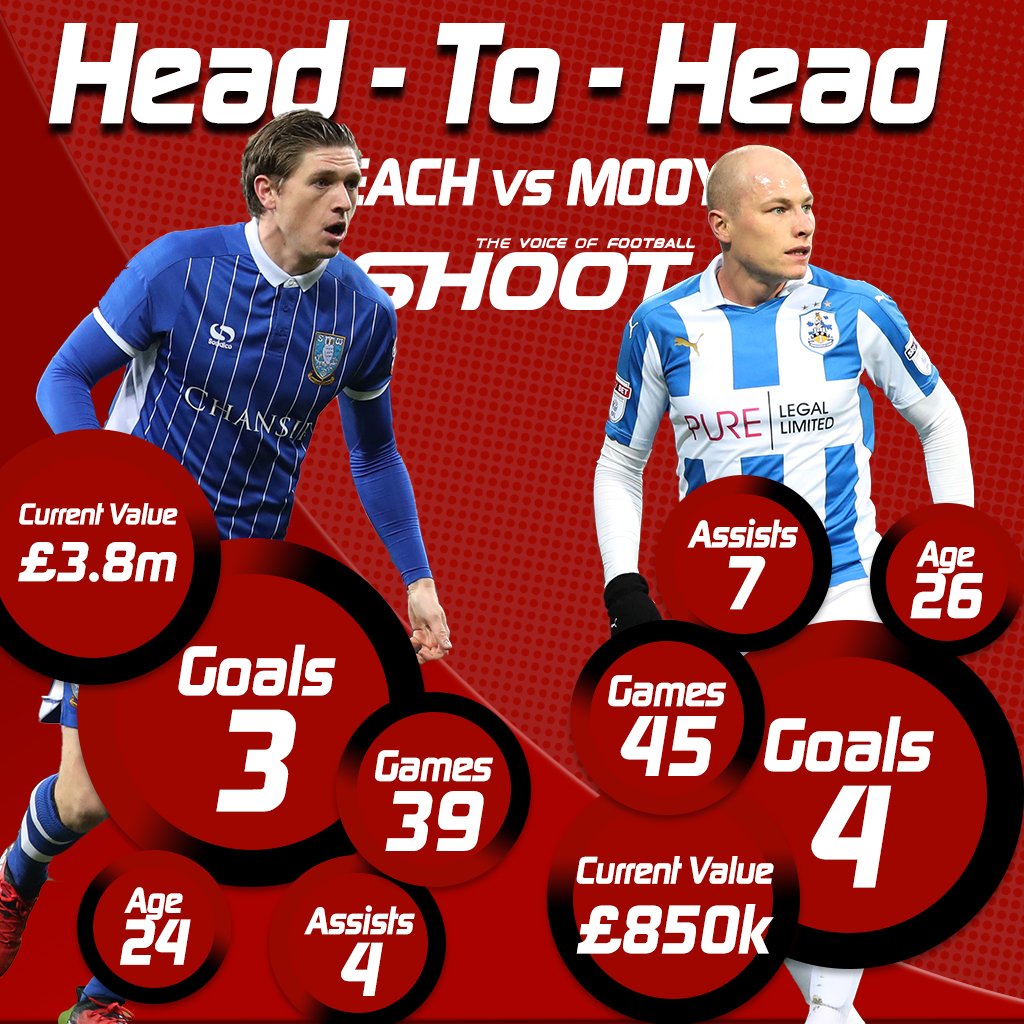