League One side consider loan move for Arsenal midfielder 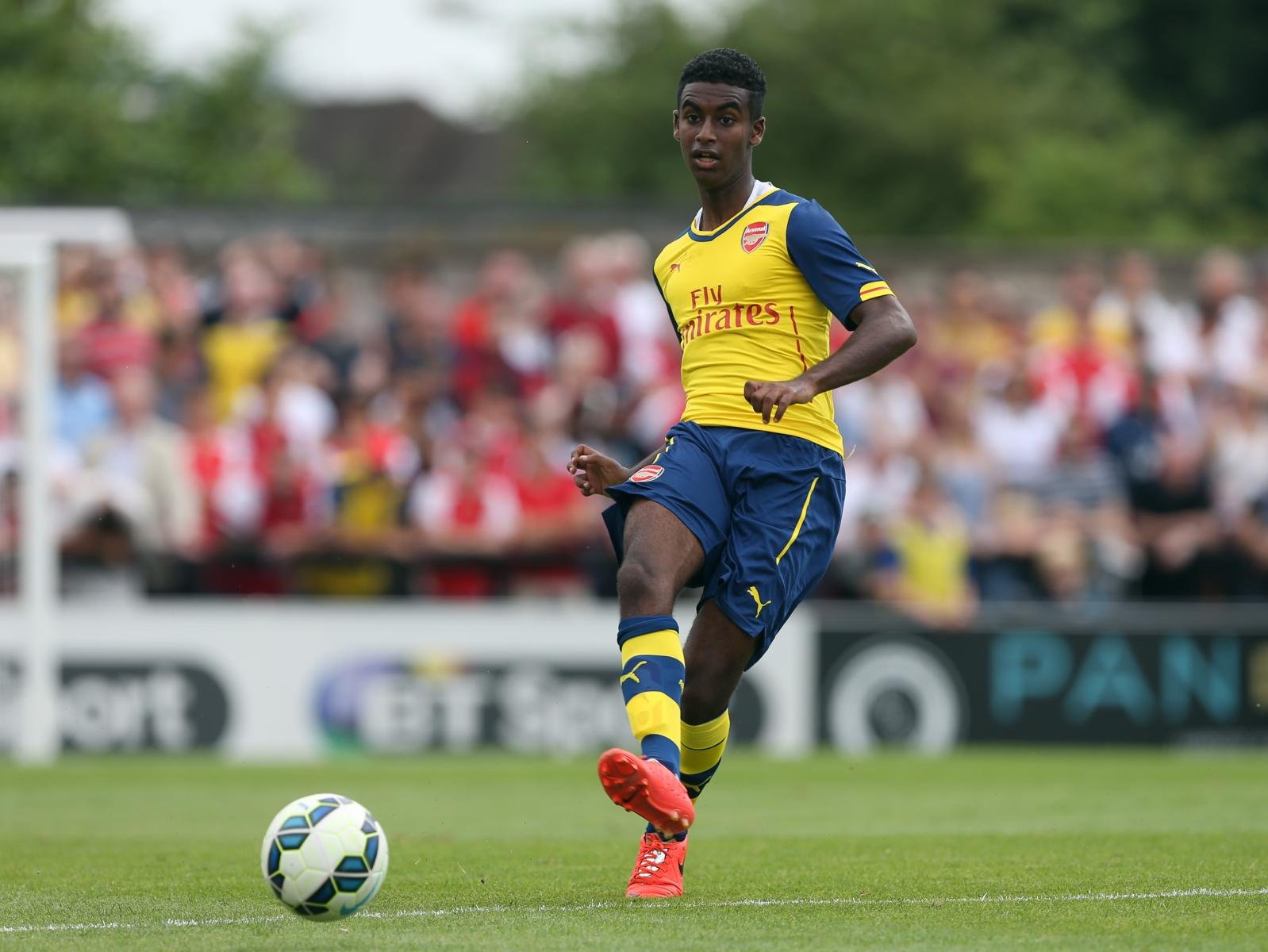 Bolton Wanderers are interested in a loan move for highly rated Arsenal midfielder, Gedion Zelalem, before Wednesday’s deadline, according to reports from ESPN.

The 19-year-old, who spent last season on loan at Rangers, made his debut for the Gunners in January 2014, in a 4-0 FA Cup win over Coventry, with his only other first team appearance coming against Galatasaray in a 4-1 Champions League group stage win.

The USA U23 international has plenty of experience in the youth ranks within Arsenal however, manager Arsene Wenger reportedly still believes his progress would be further enhanced away from the club for now.

The Trotters face an Everton development side in the controversial Checkatrade Tropy on Tuesday evening, which means that should the deal got through the midfielder could make his debut at The Macron on Saturday as Phil Parkinson’s side host Southend United in League One.

Wanderers have enjoyed a strong start to the season and they currently sit top of the league, two points clear of Bradford City in second, as they look to earn promotion back to The Championship.