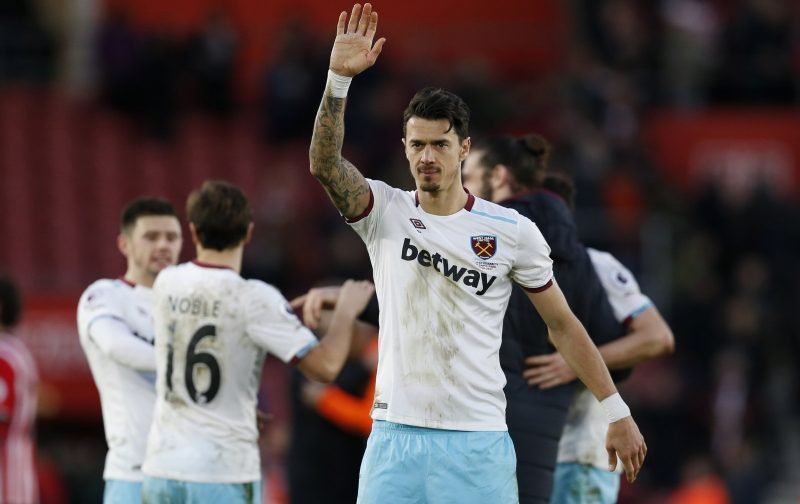 Southampton legend Mick Channon has not held back in his criticism of former Saints captain, Jose Fonte, regarding his decision to up and move to Premier League rivals West Ham in the January window.

The Portugal international, who helped take his country to success in last summer’s European championships, handed in a transfer request at St. Mary’s in January and made the move to east London after seven years on the south coast.

Speaking to the Daily Echo ahead of the Saints EFL Cup final clash with Manchester United this weekend, however, Channon did not appear to pleased by the decision.

“I am delighted for the players and everything else,” he said.

“Certainly a lot them have worked bloody hard for this and they’re good professionals. Then you get the idiots like (former Southampton captain Jose) Fonte, who wants to leave and not honour his contract. I can’t understand it.”

Fonte has struggled slightly since his move to the London Stadium but slowly looks to be settling in alongside his new defensive partners, with their mid-season trip to Dubai certain to have helped.

The Portuguese will get the chance to show further improvement when Slaven Bilic’s side face Watford in the Premier League this weekend.