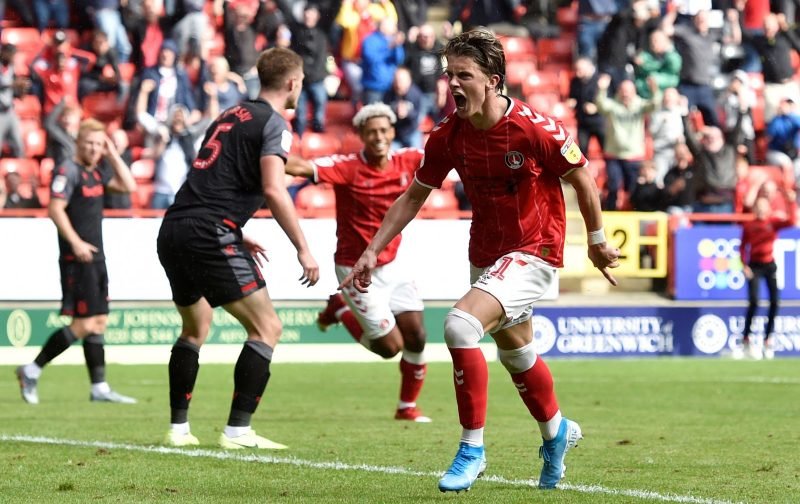 The 19-year-old has impressed on loan at The Valley so far this term, scoring four times in 11 tireless Championship performances.

Gallagher’s showings saw him earn a first call-up and cap for England’s Under-21s against Slovenia on Friday.

And Bowyer, who played 426 Premier League matches throughout his career, told talkSPORT that he’s seen what he’s liked from Blues starlet to date. 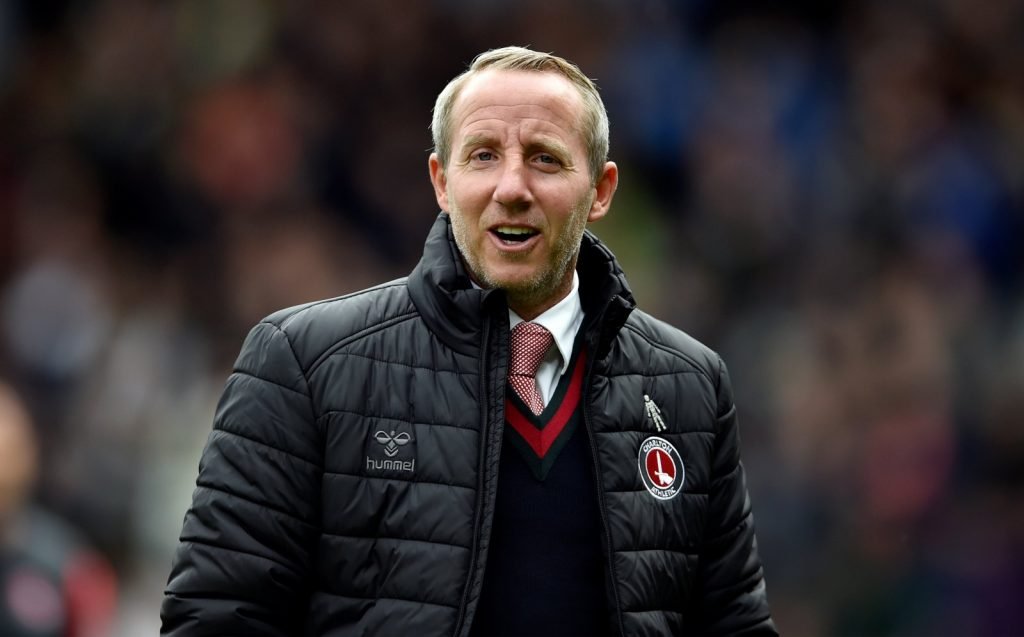 Bowyer has heaped praise on Gallagher.

“For us it was a bit of a gamble; he had never been on loan anywhere before and is only 19 so he’s still learning the game but he’s hit the ground running.”

“Whatever you tell him he does and I just keep encouraging him to get in the box, and things are falling for him at the moment.

“His willingness and work rate are unreal, so he’s fitted in really well.

“He’s still learning though – he needs to learn – but he’s been a great addition for us.” 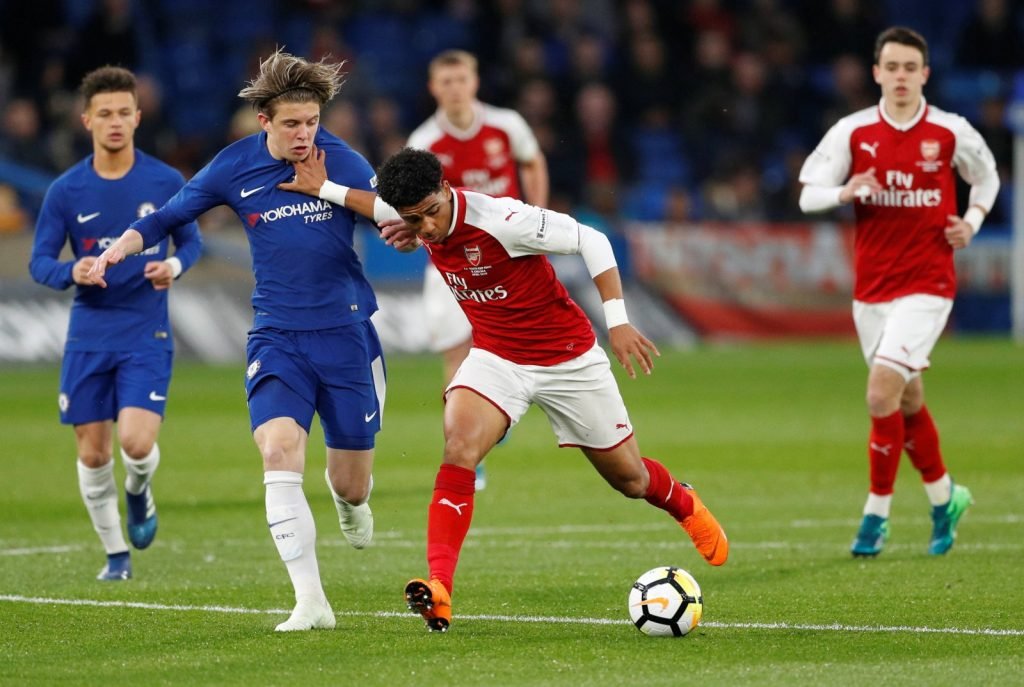 Gallagher in action for Chelsea in the FA Youth Cup.

Born in Epsom, the all-action midfielder joined Chelsea aged eight and is contracted to the club until 2021.

In 2017, September’s EFL Young Player of the Month was part of the England Under-17s squad that won the World Cup in India.

Gallagher will now be aiming to continue his good form with Charlton so he has a chance of making his Chelsea debut when he returns to Stamford Bridge next summer.