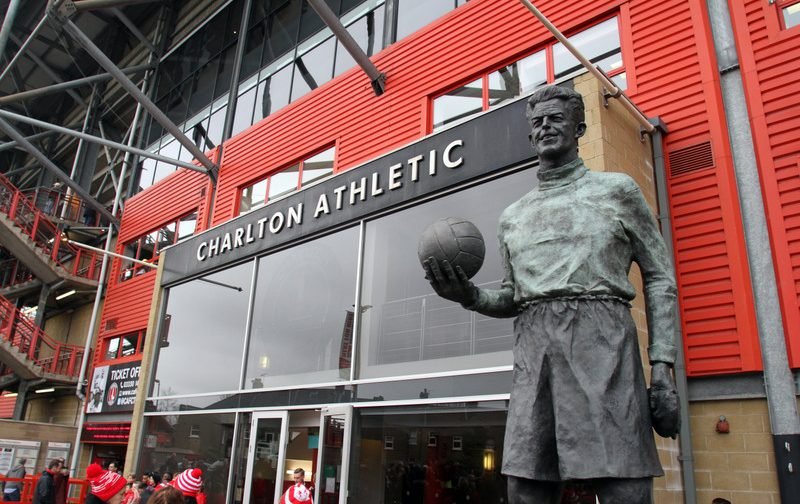 Charlton Athletic will play their Women’s FA Cup second round match against Portsmouth at The Valley.

It is not the first time the women have played at the famous ground, but it is only the second time in 13 years they have been invited there.

Coach Riteesh Mishra said to Charlton’s official website, “The match will be a great chance to showcase women’s football on a big stage.

“Most importantly, it is about the players having the opportunity to perform on a big stage and show everyone how good they are.

“All I will be doing in the build up is to prepare the players to go out and perform to the levels that I know they can.

“Hopefully, this will bring a performance and result that the fans can be proud of.”

Charlton Athletic CEO Katrien Meire described it as a “real honour” to host the match, and added, “We’re hoping we can get a big crowd at The Valley to cheer them on to the next round of the Cup.”

Tickets are on sale now.