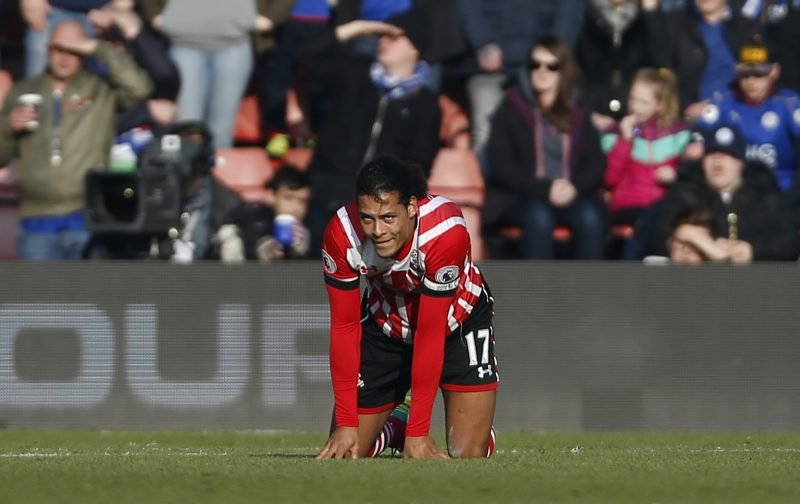 Virgil van Dijk may have his ankle in a protective boot but that hasn’t stopped speculation about a record breaking transfer away from Southampton in the summer.

According to reports in The Mirror, The Sun and The Daily Mail the Dutchman is at the centre of Chelsea’s £100m summer spending plan.

Celtic striker Moussa Dembele is also on the list but it’s van Dijk that will create the most interest and bids.

Manchester City, Manchester United and Everton were heavily linked to the defender during the January transfer window but despite the personal touch of Ronald de Boer a move to Merseyside can be discounted as van Dijk chases Champions League football.

It’ll be anyone’s guess who van Dijk joins in the summer with the only guarantee being that Southampton will be well rewarded for the transfer of the player that they signed for £10 in August 2015.

Southampton protected their investment by putting the Dutchman on a new six year contract in May 2016 but they are likely to have £60m in their bank account rather than van Dijk in their defence at the start of next season.