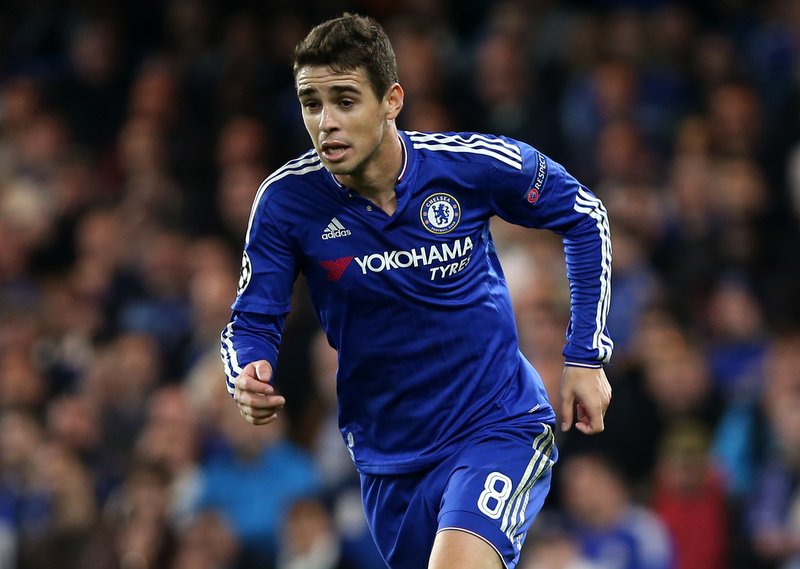 Chelsea have accepted a mammoth £60m offer from Chinese Super League club, Shanghai SIPG, for Brazilian midfielder Oscar, who will move in January, according to reports from the Telegraph.

The 25-year-old, who has been a casualty of Antonio Conte’s highly successful switch to a 3-4-3 system, will reunite with former Blues boss, Andre Villas-Boas who is the manager of the big spending CSL side.

The Brazil international, who joined the west London side from Internacional for around £25m four years ago, is set to land a whopping £350,000-a-week deal in Asia.

It appears a deal too good to turn down for the midfielder, having not started a Premier League game since the 2-1 defeat to Jurgen Klopp’s Liverpool in September.

Oscar will join up with international teammate Hulk, who made the move to China in 2016 and earns roughly £17m-a-year.