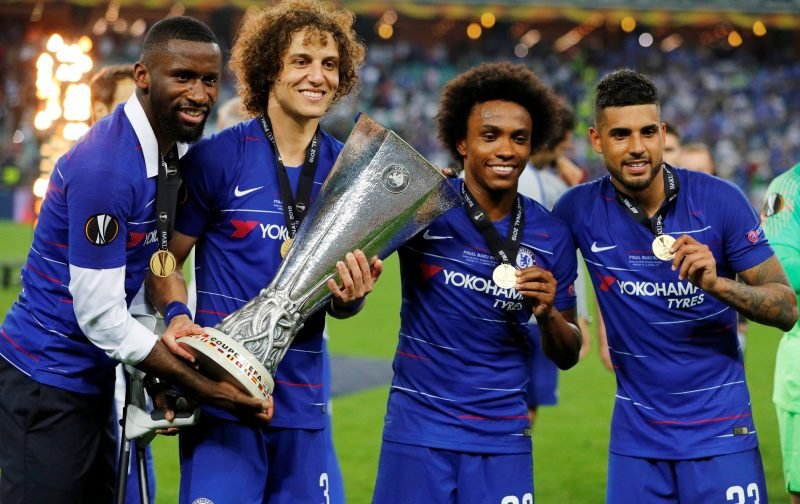 Chelsea ace Willian taunts his former teammate David Luiz ahead of Arsenal game next month, when speaking to Globe Sporte.

Although a month away when London rivals Arsenal and Chelsea go head-to-head, there is always much anticipation ahead of the game.

So much so, that Chelsea winger Willian has already been discussing the game, and coming face-to-face with his former Chelsea teammate David Luiz. 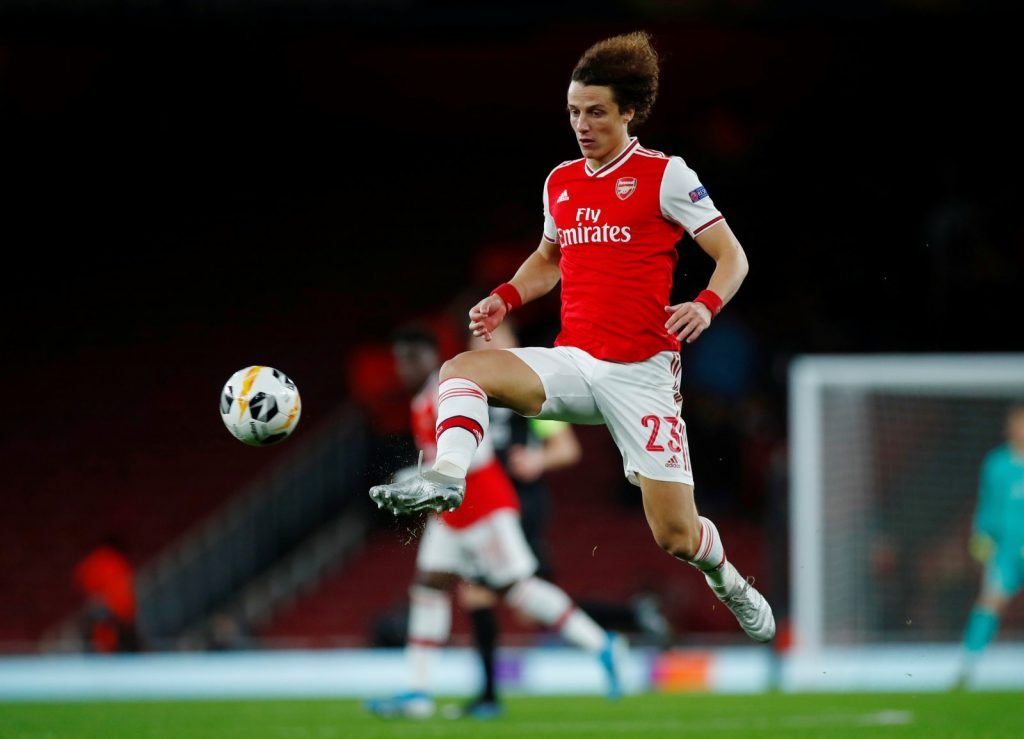 David Luiz has come under pressure in his first season at Arsenal.

Luiz had two stints at Chelsea, but joined Arsenal for £8million in the summer and has faced some criticism from the Gooners at times this season.

Both Willian and Luiz are lifelong friends from their time growing up in Brazil, and Willian has already spoke about facing his pal:

“Now it’s he for Arsenal. He’s a brother that I have, we met at the age of eight.