Chelsea agree £3.5m fee with Sassuolo for the sale of midfielder Jérémie Boga 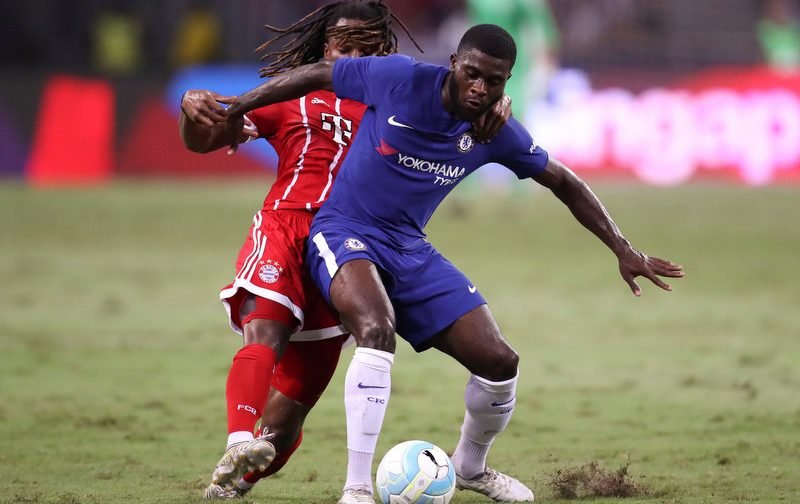 Chelsea have reportedly agreed to the sale of Ivory Coast international Jérémie Boga, according to Goal.

The Premier League side, who have replaced manager Antonio Conte with former Napoli boss Maurizio Sarri ahead of the new campaign, are understood to have agreed a £3.5m fee with Sassuolo for the midfielder.

The 21-year-old, who made his Ivory Coast debut against Guinea in June 2017, has made just one first-team appearance for The Blues overall, after making his senior bow against Burnley in the Premier League last August.

Boga spent the majority of the 2017-18 season on loan at Championship club Birmingham City, where he scored two goals and provided three assists in 34 appearances in all competitions.

That was Boga’s third successive loan spell away from Stamford Bridge, following stints at Rennes and Granada respectively, but the French-born attacking midfielder is now set to leave Chelsea on a permanent basis as he seeks more first-team action.

An initial £3.5m deal has been agreed with Serie A outfit Sassuolo, who finished ninth in the Italian top-flight last term, and it is understood to include a buy-back option for The Blues.

However, the player is still yet to agree personal terms with Sassuolo.