Chelsea agree deal for two midfielders but must now pick one 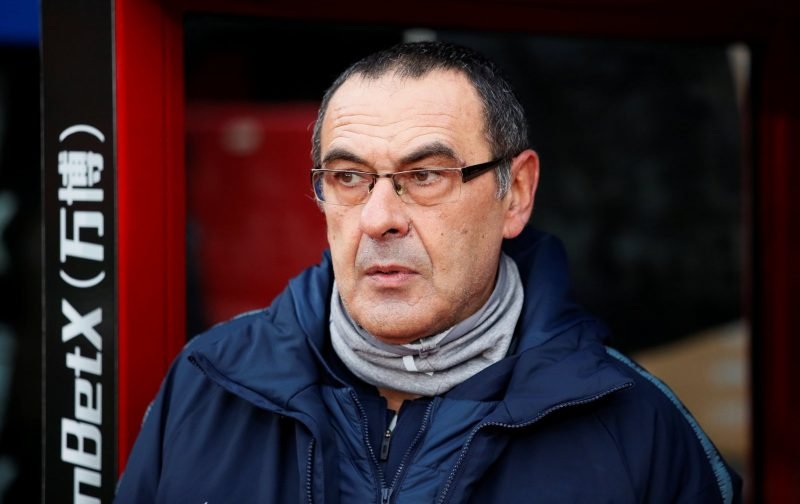 Chelsea must decide which midfielder they want to replace the departed Cesc Fabregas after striking deals for two players, according to the Telegraph.

Barella, 21, has been impressive in Serie A this term and is a full international for Italy, while Paredes, 24, is an Argentina international who moved to Russia from AS Roma in 2017.

However, it’s thought the West London club are now deciding which player they want to fill the void left by the Spaniard or if they even want to sign a midfielder. 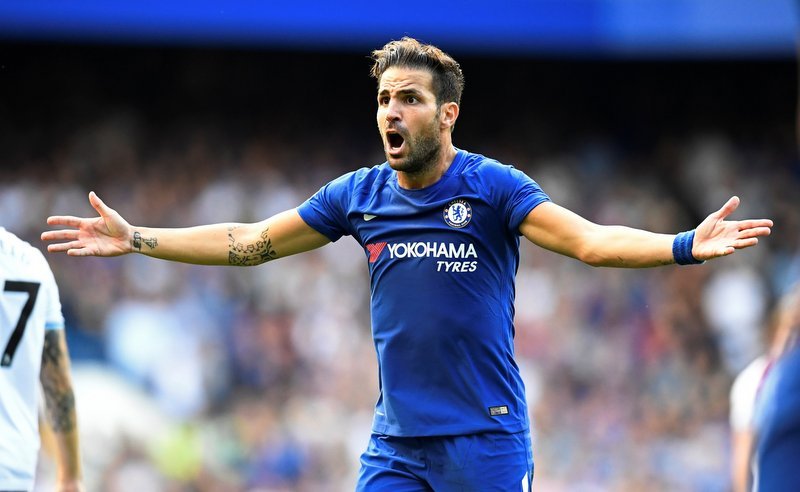 Fabregas sealed a move to AS Monaco after a hugely successful four-and-a-half-year spell at Stamford Bridge which saw him win two Premier League titles.

A deal for either Barella or Paredas could very much depend on whether Maurizio Sarri wants to keep Ruben Loftus-Cheek or if the club want to attempt to sign Mateo Kovacic from Real Madrid.

The Croatia international is currently on loan at Chelsea until the end of the season and it’s not yet known whether they will want or try to make that a permanent switch.