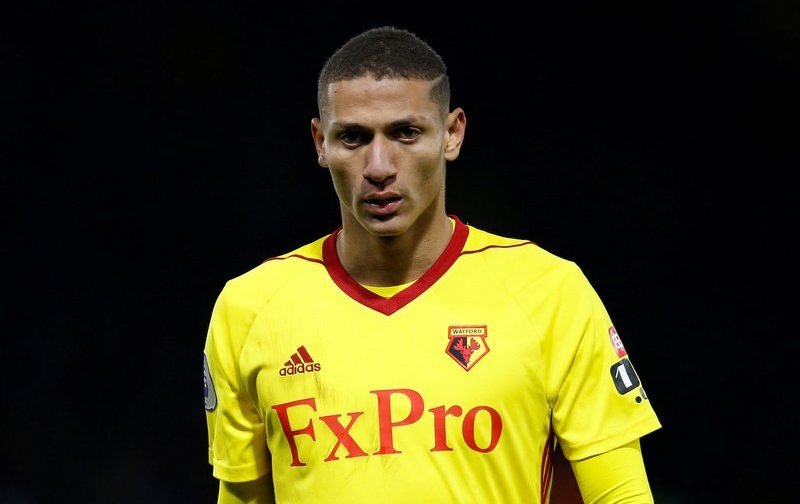 Chelsea and Arsenal are reportedly chasing the signature of Brazil Under-20 international forward Richarlison, according to The Sun.

The Premier League rivals, who currently sit fourth and sixth in the top-flight standings following the weekend’s results, have both been linked with summer swoops for the Watford winger following his impressive start to life in English football.

The 20-year-old, who has featured 10 times for Brazil’s Under-20 side, has scored five goals and provided five assists in 25 appearances in all competitions for the Hornets so far this season. 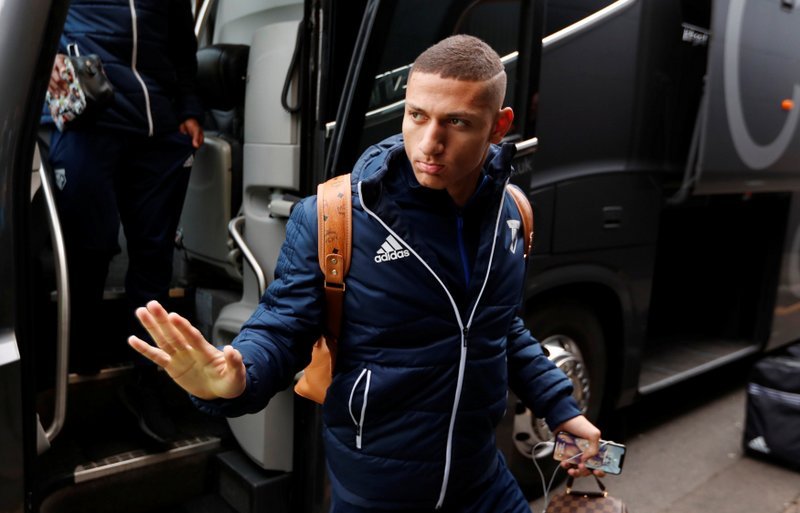 Richarlison, who only arrived at Vicarage Road back in July 2017 following his £11.2m switch from Fluminense, is now valued at around £18m, by transfermarkt.

The report suggests both Chelsea and Arsenal are keeping close tabs on the Watford left winger and have already approached the Brazilian’s agent over any potential deal at the end of the 2017-18 campaign.