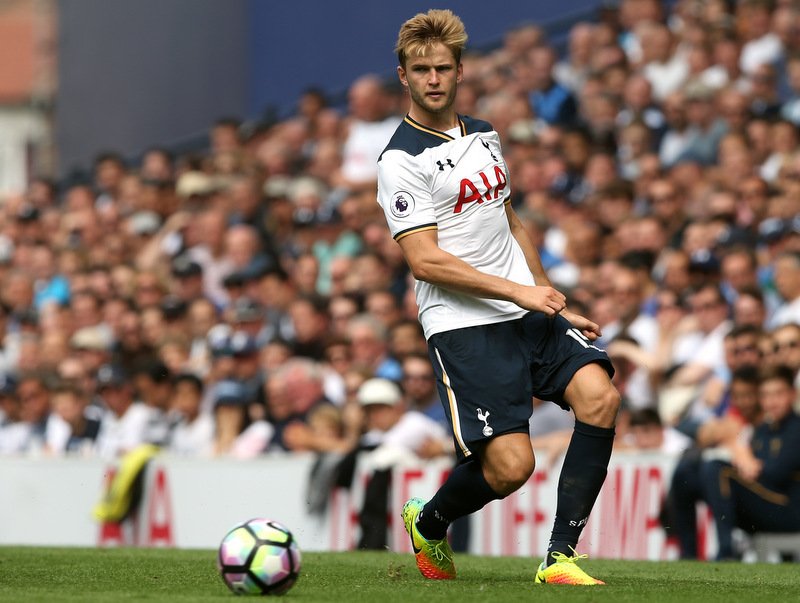 Unhappy Tottenham midfielder Eric Dier could be offered a new lease of life in his career having seen his chances dwindle at White Hart Lane, according to The Times.

The versatile defensive midfielder, who has fallen down the pecking order under Mauricio Pochettino since the arrival of former Southampton man Victor Wanyama over the summer, is a target for Premier League rivals Chelsea and German giants Bayern Munich.

The former Sporting Lisbon man has been deployed in his old role as a centre-half as he deputised for the injured Toby Alderweireld, however, he was dropped for the trip to Man United as the Belgium international made his return from injury.

The 22-year-old’s current situation has supposedly caused him to be unhappy in north London, amid fears he could lose his spot in Gareth Southgate’s England setup with a lack of playing time.

Having joined Spurs from Portugal, another move away from English football would not be far fetched for Dier, should Bayern Munich materialise their interest.