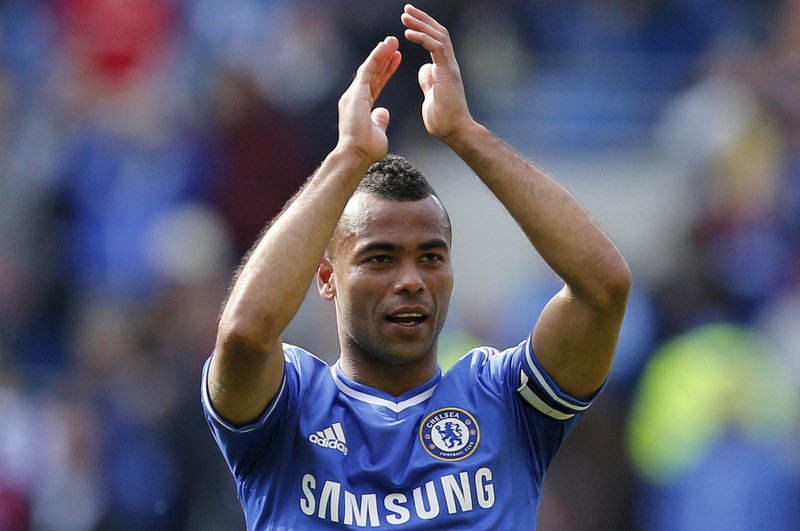 It’s a Happy 36th Birthday from everyone here at Shoot! to former Chelsea and England star, Ashley Cole.

The full-back, who is still plying his trade in the MLS with David Beckham’s former club LA Galaxy, is one of the most decorated players in the history of English football.

The former Arsenal man, who was a part of the 2003/04 invincibles squad, has picked up seven FA Cups, three Premier League titles, a Champions League, the Europa League and one League Cup during his career.

Cole, who has often been hailed as one of the best defenders to have ever played, also picked up 107 caps for England, having made his debut back in March 2001, before retiring in 2014.

After leaving Chelsea in that same year, Cole joined Italian outfit Roma for two years, with perhaps his most memorable moment in Italy being ‘that’ photo.

After two years on the continent, the full-back headed west to America and joined up with former England teammate Steven Gerrard in Los Angeles, where he has a contract until 2017.

With it being his birthday, we thought we’d roll back the years and have a look at his career photo album, take a look…