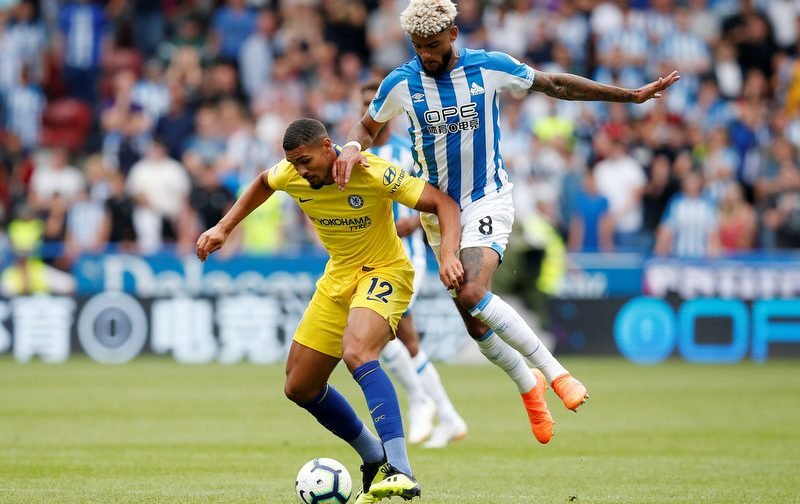 FC Schalke 04 are reportedly set to try and sign England international midfielder Ruben Loftus-Cheek, according to The Telegraph.

The Bundesliga outfit, who finished second in the German top-flight table last term, have been linked with landing the Chelsea star on loan for the 2018-19 campaign.

The 22-year-old, who has eight international caps for the Three Lions, did not start The Blues’ 3-0 Premier League win at Huddersfield Town on Saturday, but did replace fellow midfielder Ross Barkley for the final 20-plus minutes at the John Smith’s Stadium. 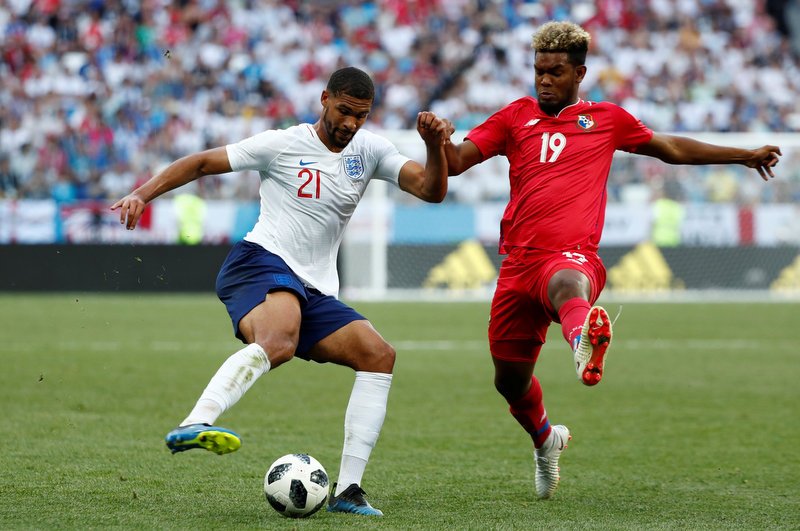 England’s Ruben Loftus-Cheek in action with Panama’s Ricardo Avila at the 2018 World Cup.

The report claims German club Schalke are ready to test their luck and attempt to sign the central midfielder on loan, though the chances of the youth graduate leaving Stamford Bridge before the end of the month is rated as ‘extremely unlikely’.

It is understood that the England international wants to fight for his place under new manager Maurizio Sarri, despite the club signing fellow midfielder Mateo Kovacic on loan from Real Madrid earlier this month.