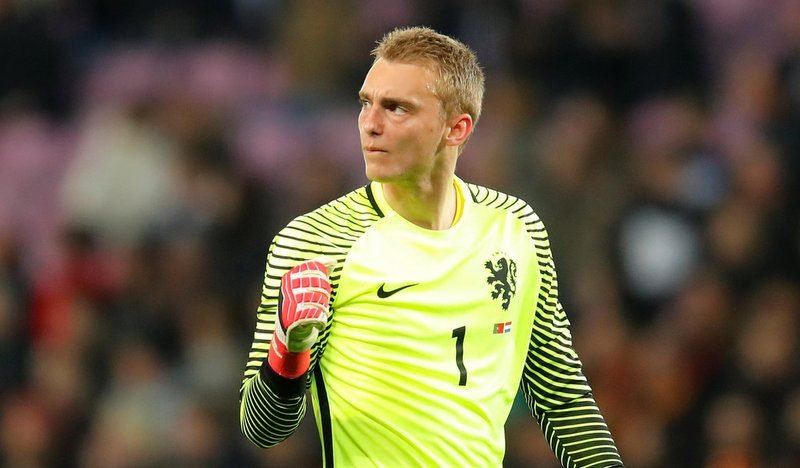 Chelsea and Liverpool are reportedly set to go head-to-head in a bid to sign Netherlands international goalkeeper Jasper Cillessen, according to Mundo Deportivo.

The Premier League sides, who finished fifth and fourth in the English top-flight standings respectively last term, have both been linked with moves for the FC Barcelona shot stopper this summer.

The 29-year-old, who has 40 international caps for his country, kept eight clean sheets in 11 appearances in all competitions for the La Liga champions last season.

Cillessen, who arrived at the Nou Camp on a five-year contract back in August 2016 following his move from Ajax in a deal worth up to €15m, has played just 21 first-team games for the Spanish side overall. 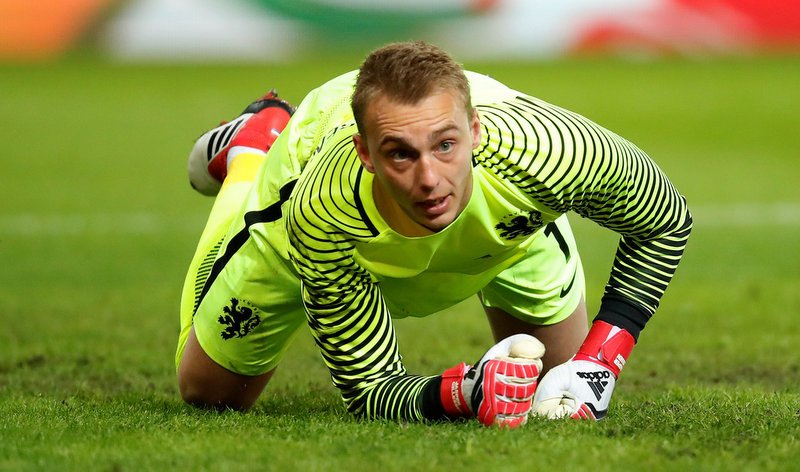 The report claims the Dutchman is seeking more first-team football having served as a back-up to Germany international Marc-Andre ter Stegen.

The Blues and The Reds will fight for Cillessen’s signature, with Chelsea in doubt over Thibaut Courtois’ long-term future at Stamford Bridge, and Liverpool manager Jurgen Klopp wanting a new No.1 ‘keeper at Anfield to displace Loris Karius.

Cillessen is contracted at Barca until June 2021, and is valued at just £8.1m.