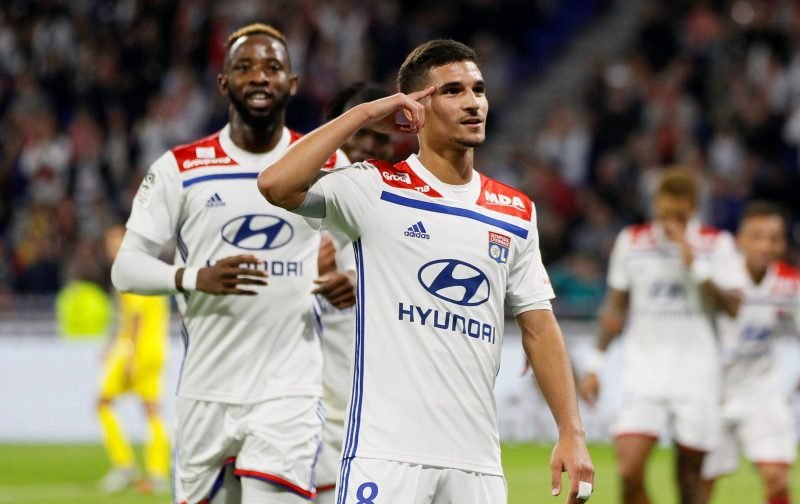 The 20-year-old has been involved in nine goals this term, scoring five and creating an additional four for his team-mates.

His eye-catching performances have reportedly attracted the eye of Blues boss Maurizio Sarri and the Anfield outfit.

It is thought the west London side, who are still unbeaten in the Premier League, have been monitoring the France U21 international’s progress, while the Merseyside club have also watched him closely. 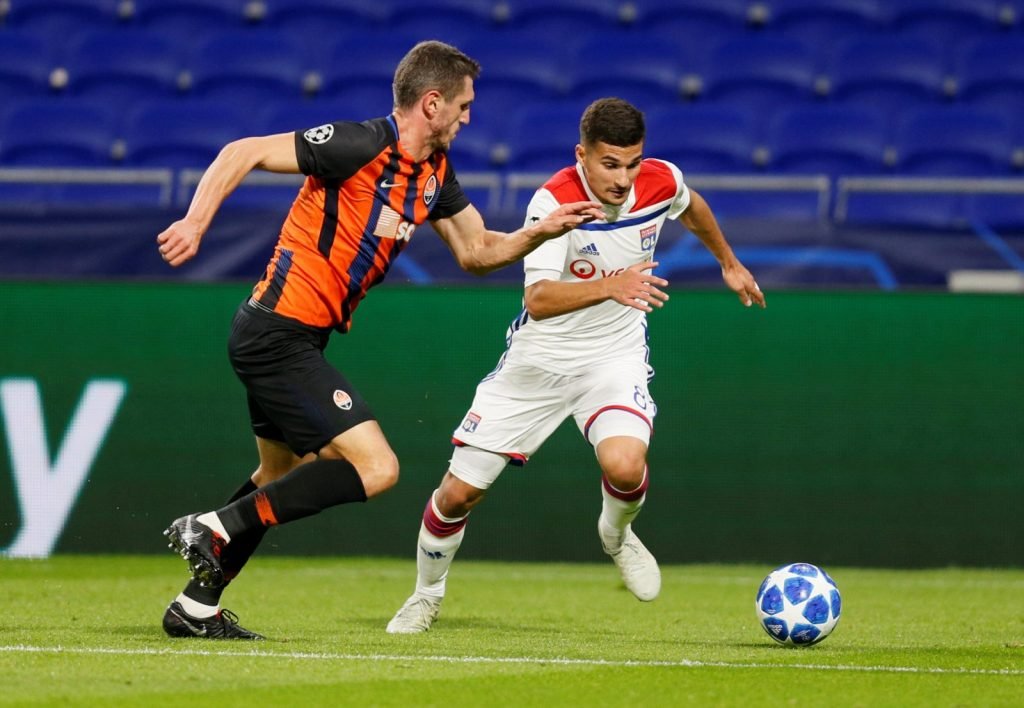 Aouar has played every minute of Lyon’s Champions League campaign to date this season.

Lyon have an array of talent in midfield with Nabil Fekir, who has also been heavily linked with Liverpool in the past, and Tanguy Ndombele also on their books.

Following a decent start to the season, which sees them sit second in their Champions League group and fourth in Ligue 1, the French side will be keen to keep their key players.

And Aouar, who has made 70 first-team appearances since progressing through Les Gones‘ academy, is certainly one of those.